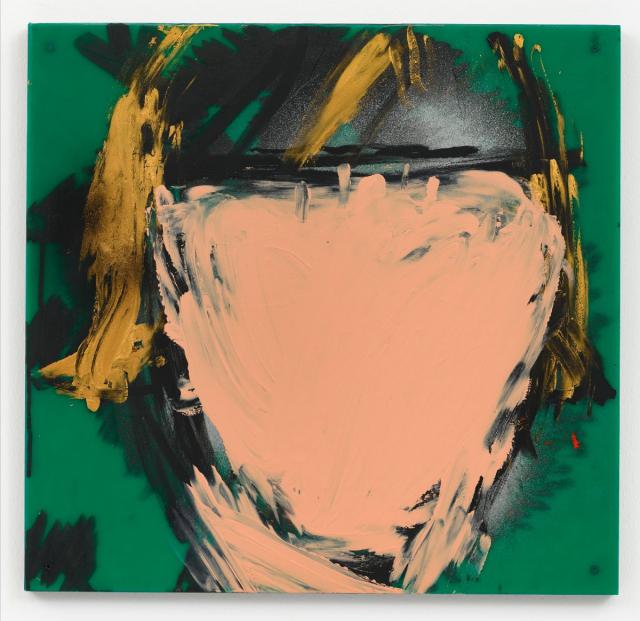 The show’s title, Syzygy, refers to an Ancient Greek term that can mean ‘connection’ or ‘meeting’ but also ‘opposition’. The term surfaces regularly in astronomy when describing particular constellations of celestial bodies, but can also be understood in a metaphorical and philosophical sense. For Van Kerckhoven, ‘syzygy’ can also describe the inescapable attraction between man and woman: although both realize that dualistic distinctions are meaningless, they also know that they will never be one.