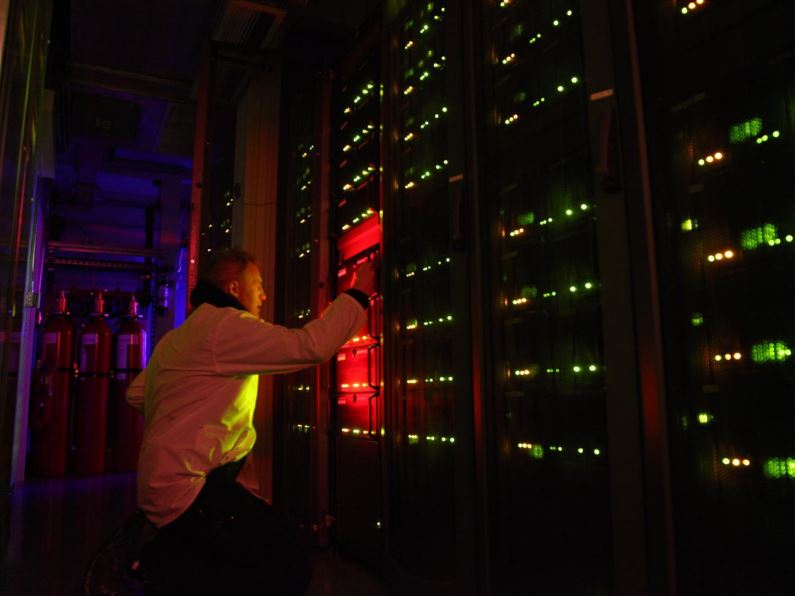 Grand challenges able to move the boundaries of our knowledge, or to address major hazards of concern for the whole of Mankind, call for the pooling of resources and the joining of forces at global scale, across borders and across oceans.

Recurrently, large collaborative research programmes, involving inter-governmental and non-governmental institutions and initiatives, universities, research institutes and public-private partnerships over the world, have brought the answer to such challenges.

The spark for such large ventures can ignite in any community, regardless its culture or size. Europe has proven a fertile, multi-cultural ground, and its close partnership with developing countries in Africa, Asia and South America in particular contributes to the shaping of a vast, unique collective pool of creativity. Yet, for small- to medium-sized nations or regions, the step from sparking an initiative to effectively following up and weighing on the geopolitical agenda can be large, despite clear political statements in support of such development.

The KVAB Forward Look “Small- to medium-sized Nations in International Collaborative Science” organized October 13th 2016 in Brussels – cradle of many international collaborative ventures which have brought benefice to Mankind – ambitions to address this question. Several scientists involved in international collaborative science will first reflect on their experience, in domains ranging from cosmology and the nature of matter to global environmental change and Human sciences. Next, a panel discussion between the scientists, delegates from European institutions and the audience will seek to identify pathways and processes which can enhance such development.

The horizon is vast, in scope and time. Collaborative science is considered at global scale, and hence global instruments and pathways will naturally move first into the picture. But it is obvious that for European nations and regions, European programmes and mechanisms form a natural habitat in which they thrive. In this regard, the upcoming mid-term evaluation of the Horizon 2020 Framework Programme for Research and Innovation (2014-2020), which could register messages from the scientific community and consider course corrections where justified, makes such brainstorming exercise timely. But at the considered scale of ventures, the real horizon in Europe is the 9th Framework Programme starting in 2020, for which the scientific community needs to engage the reflection, and engage it now.