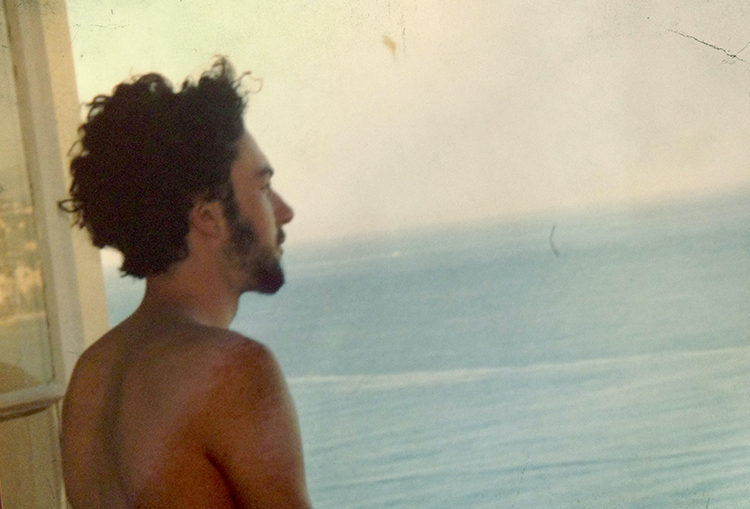 Omar Kholeif is author, curator and cultural historian is Director of Collections and Senior Curator at Sharjah Art Foundation. Kholeif trained as a political scientist and semiotician, starting their career as a journalist and documentary filmmaker before entering into the picture palace of museums. Under the tutelage of the late Professor Jean Fisher, Kholeif’s research and writing has focused on the intersections of technology with post-colonial, queer and critical race theory. The curator of over 100 exhibitions of visual art, architecture and digital culture, Kholeif is also the author and/or editor of 31 books, which have been translated into 12 languages. Recent and forthcoming titles include, Goodbye, World! Looking at Art in the Digital Age (Sternberg Press, 2018); Art in the Age of Anxiety (Mörel/MIT Press, 2021); Internet Art: The First Thirty Years (Phaidon, 2022) and Code-Switchers (Sylvia and Cathy, 2022).

The Royal Flemish Academy of Belgium invited W.J.T. Mitchell for a ‘thinkers-in-residence’ programme on image science.