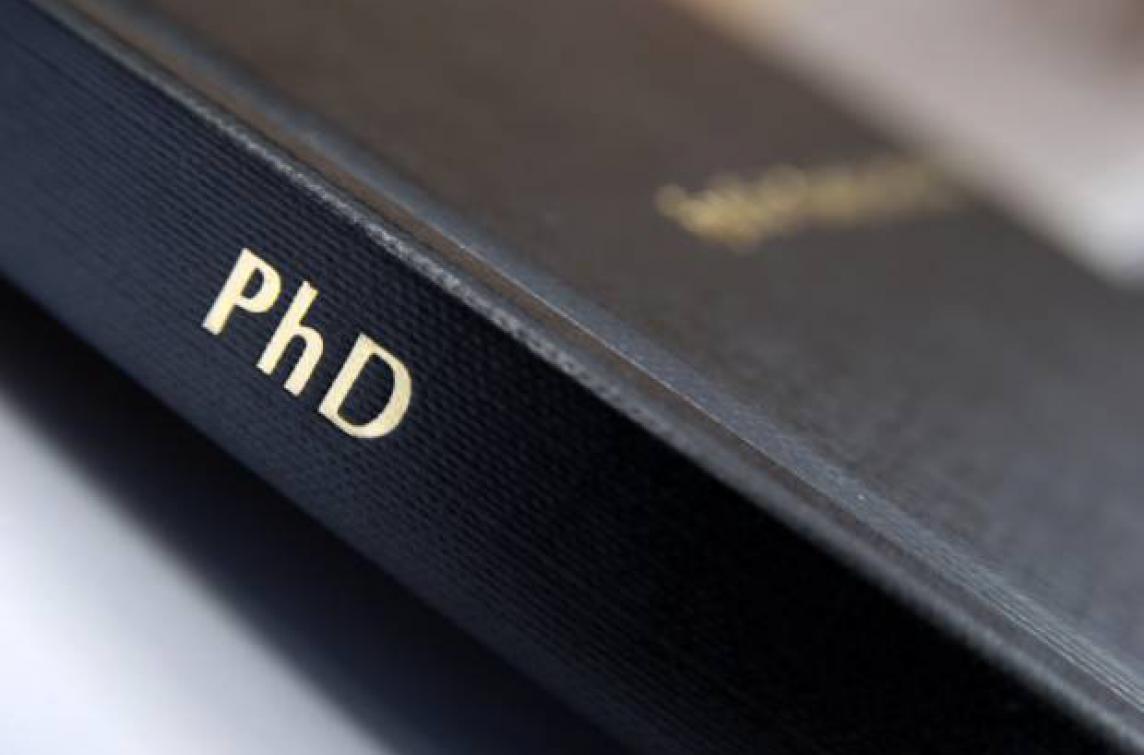 The doctorate is a centuries-old institution, born in the 12th century in Paris primarily as a qualification to “profess”. It was re-shaped in the early 19th century in Germany as a research degree, the prerequisite for an academic career.

As demonstrated by recent reports from the European Science Foundation (2015), OECD (Auriol et al. 2013), Science Europe (2013), the Vlaamse Raad voor Wetenchap en Innovatie (VRWI advice 215, 2015 and report 27, 2016), the Royal Academy of Sciences of The Netherlands (2016) and ECOOM (Stassen et al. 2014), the PhD is increasingly regarded as an instrument of innovative career development – far beyond the academic realm.

Conscious of the importance of this development, the Royal Flemish Academy of Sciences and Arts of Belgium initiated the 2016 Thinker’s Programme “The Doctoral Space revisited”.

The perspective of the present analysis is broad: we like to define the “Doctoral Space” to comprise not only the PhD thesis period, but also its lead phase in the research master, as well as the early postdoctoral phase. The choice of the term space in this context is not fortuitous. It emphasizes the importance given to the provision of space to young researchers: space to allow them to develop their ideas, to fail and to rebound - pathways forging perseverance and resilience, pathways leading to autonomy and entrepreneurship.

Particular attention is needed to the tracking of the move of PhD holders into professional life, a process currently taking shape in the early postdoctoral years. For such analysis, the perspective and information from young researchers is of paramount importance: this Thinker’s programme consequently closely collaborates with Flanders’ Young Academy (Jonge Academie).

Yet, a number of key questions remain

A challenge for Flanders and Europe

As clearly observed by both ESF and OECD studies, tracking postdoctoral careers in Europe remains in many aspects a challenging venture. Flanders however seems to turn out an interesting testing ground for grasping the quintessence of the problem and the scale of the challenge. While Flanders is targeted as prime beneficiary of this ongoing strategic thinking, the findings and the impact of this Thinker’s programme may reach far beyond its borders, and be of relevance for Europe.

Early observations from fact finding actions in the 5 Flanders universities suggest that notwithstanding an apparently satisfactory flow of PhD’s into the market, the so-called “postdoctoral cloud” gravitating around the Flemish universities has nearly doubled over the past ten years, exceeding in its present dimension (rated from various sources at some 3750) the total academic staff of the 5 Flemish universities (some 2800 in 2014): one may suspect that a virtual university and strategic research center has taken shape in Flanders!

A linear extrapolation from this observation in a small, yet possibly representative data set of 5 Flanders universities to the population of 850 European universities producing PhD’s might lead us to speculate that Europe holds a potential “Starters Cloud” somewhere between half a million and a million - still largely under the radar, as confirmed by OECD and ESF.

The key question arising from this preliminary analysis is to what extent is Flanders – and by extension Europe – prepared to fully capture the vast pool of potential energy represented by this generation, which not only embodies a considerable societal investment, but is nowadays also truly empowered in an unprecedented and unrivalled way by the Digital Revolution: to what extent will we be successful in transforming this potential energy into economic momentum and employment for Flanders and Europe?

From April to June 2016, Prof. Nazaré engaged in an extensive Fact Finding action, meeting rectors of Flemish universities and PhD researchers, directors of Doctoral Schools and members of the postdoc community, visiting Strategic Research Centers and targeted Industry. End of September, several Round Tables offered a platform to discuss her findings with large employers, institutional stakeholders and representatives of SME’s.

The concluding Conference was hosted at the Palace of the Academies in Brussels November 7th 2016. This conference offered, beyond the important reporting phase of this reflection exercise and inspiring statements from governance at EU and Regional level and from key stakeholders of the public/private sectors, the stage to the young European investigators themselves, who start to unite to take their future in their own hand. As noticed from previous events, such conference as a rule also fuels action plans. 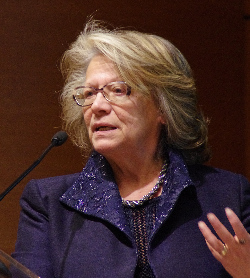 Prof. Dr. Maria Helena Vaz de Carvalho Nazaré is former rector of the University of Aveiro, Portugal, and former President of the European University Association (2013-2015). She is presently Chair for the Higher Education Council in Portugal, and is also currently engaged in studies for OECD.

Various mandates in boards of industrial and governance organizations have contributed to her broad perspective, crossing sectorial boundaries.