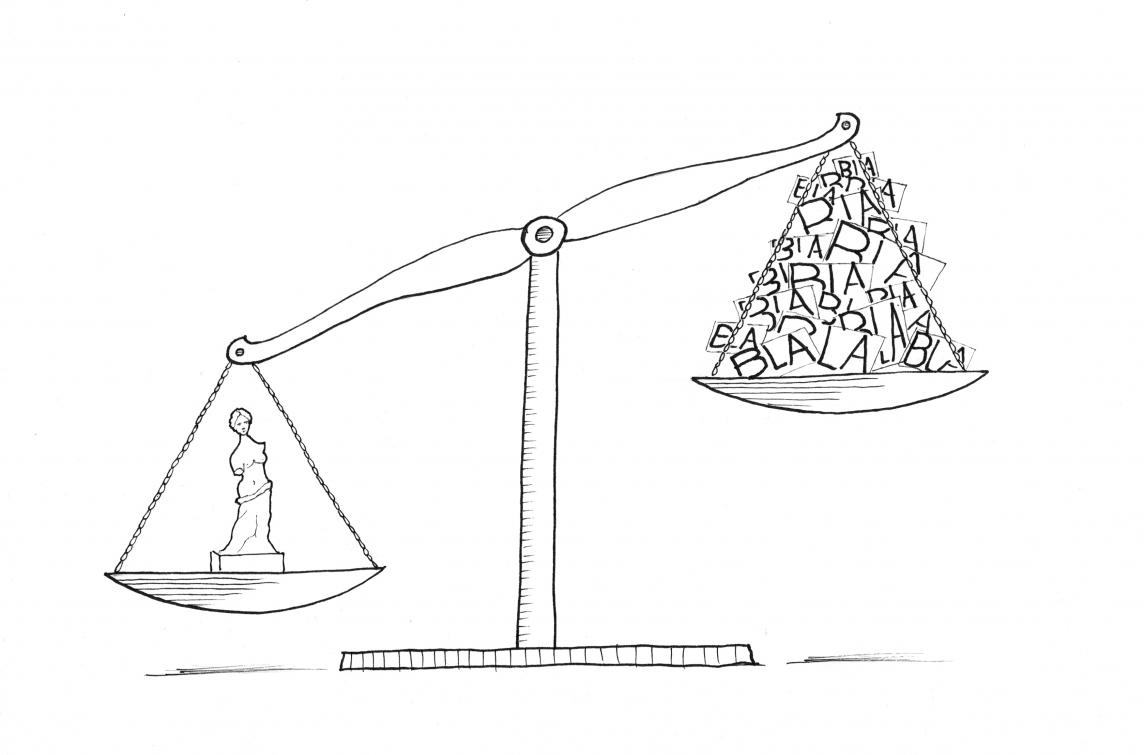 In 2015, the Class of Arts organised a Thinkers’ Programme on the topic of ‘Art & Money’, tackling the debate on art and culture in Flranders. The purpose was to thoroughly analyse the societal relevance of the entire Flemish arts and cultural sector. This analysis, of course, exceeds the visual arts, with music, architecture, performing arts and literature also being tackled.

The programme was based on two clusters: arts & policy and art & urban economy, brought together by Thinker-in-residence Cees Hamelink. 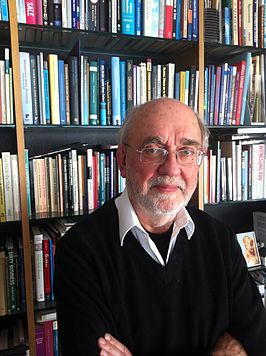 He was chair of the Dutch League for Human Rights, chair of the Jan van Eyck Academie, honorary president of the International Association for Media and Communication Research and chair of Amsterdam World Jazz City 2014.

Hamelink wrote over seventeen book on communication, culture and technology. Among which best sellers as "The Technology Gamble", "The Politics of World Communication" and "The Ethics of Cyberspace".

Next to all this he is a passionate jazz musician. As a bassist he played in the trio with Louis van Dijk. Since 2008 he plays with Tamara Hoekwater in the Bourgondisch Combo, performing in the Netherlands and abroad. On 3 October 2014 they launched their CD I said yes in the Faculty Club of the University of Amsterdam.