Reproducibility and replicability in science

Watch: the thinkers-in-residence present their findings 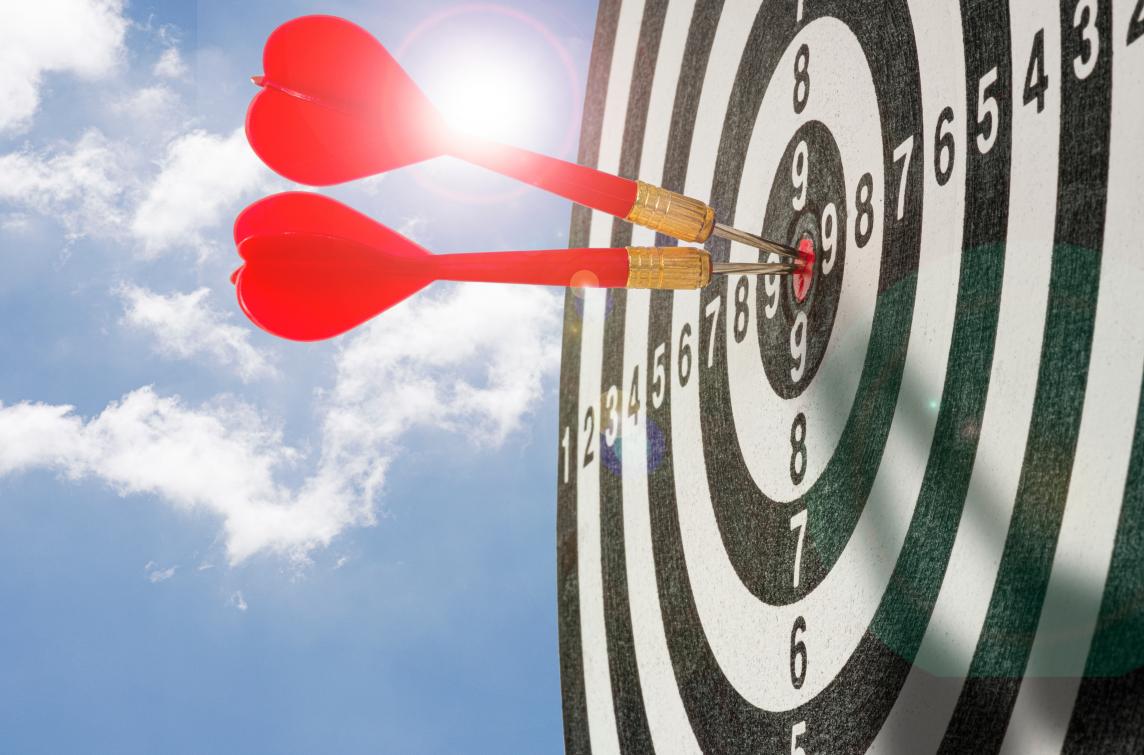 Year: 2022
Reproducibility and replicability in science
Class of the Humanities, Class of Technical Sciences

Steering Committee of "Reproducibility and replicability in science"

The initiative to organize this Thinkers cycle was taken by the permanent reflection group of KVAB on Responsible Research and Innovation and Science Ethics and is linked to a well-received academy position paper “Replicability in the empirical social, behavioral, and educational sciences”.

Coordinators Joos Vandewalle (KTW, RRI, KU Leuven) and Patrick Onghena (KMW, KU Leuven) set up a Steering Committee consisting of members of the KVAB, KAGB, JA and other Flemish experts to work on this theme and to contribute to the further strategic development of Flanders. A central role is assigned to our two leading international experts, called ‘Thinkers’: Sabina Leonelli and Stephan Lewandowsky.

The proposed theme "Reproducibility and replicability in research" is quite broad, but it is certainly intended for the entire collection of the scientific disciplines, each with their own specificity. On October 18, 2018, Nature published a special issue about Challenges in irreproducible research: “Science moves forward by corroboration – when researchers verify others' results. Science advances faster when people waste less time pursuing false leads. No research paper can ever be considered to be the final word, but there are too many that do not stand up to further study. There is growing alarm about results that cannot be reproduced. Explanations include increased levels of scrutiny, complexity of experiments and statistics, and pressures on researchers. Journals, scientists, institutions and funders all have a part in tackling reproducibility.”

Ultimately, the confidence of society and the wider public in science and scientific results is based on the reproducibility and replicability of the results. The problem presents itself in various forms in the various scientific domains. Transparency and openness of the data, the methods of processing, better statistical processing and openness of the software can certainly contribute to this. In addition, successful approaches from hard-hit domains such as psychology can inspire other domains.

The closing symposium at which the Thinkers will present their results took place on June 1, 2022. 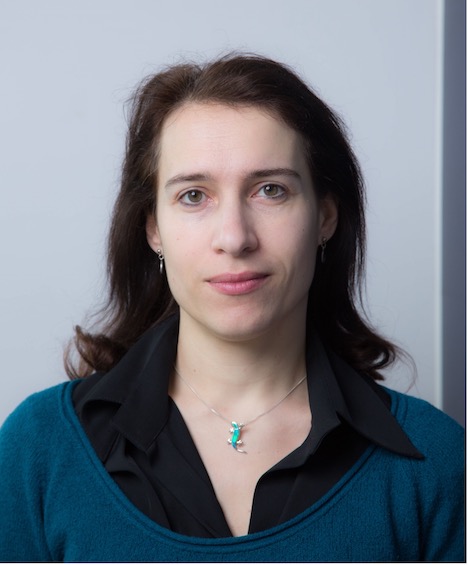 Sabina Leonelli is Professor of Philosophy and History of Science at the University of Exeter, where she directs the Centre for the Study of the Life Sciences (Egenis). In 2021-22 she is a Fellow of the Wissenschaftskolleg zu Berlin. She is also a Fellow of Alan Turing Institute, Academia Europaea and Académie Internationale de Philosophie de la Science; and Editor-in-Chief of History and Philosophy of the Life Sciences.

Her research concerns the epistemology, history and governance of data-intensive science and plant research; modelling and data integration across the biological, environmental and health sciences; and open science and related evaluation systems in the global – and highly unequal - research landscape. This latter topic is the focus of her ERC project “A Philosophy of Open Science for Diverse Research Environment” (www.opensciencestudies.eu). Her books include Data-Centric Biology: A Philosophical Study (2016, winner of the Lakatos Award), Data Journeys in the Sciences (2020, with Niccolo Tempini), Model Organisms (2020, with Rachel Ankeny), Data in Society: A Critical Introduction (2021, with Anne Beaulieu), Towards Responsible Plant Data Linkage: Global Data Challenges for Agricultural Research and Development (forthcoming, with Hugh Williamson). 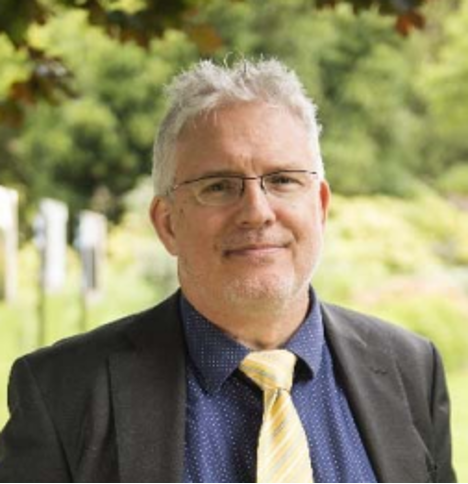 Professor Stephan Lewandowsky is a cognitive scientist at the University of Bristol. He was an Australian Professorial Fellow from 2007 to 2012, and was awarded a Discovery Outstanding Researcher Award from the Australian Research Council in 2011. He held a Revesz Visiting Professorship at the University of Amsterdam in 2012, and received a Wolfson Research Merit Fellowship from the Royal Society upon moving to the UK in 2013. He was appointed a Fellow of the Academy of Social Science (UK) and a Fellow of the Association of Psychological Science in 2017. In 2016, he was appointed a fellow of the Committee for Skeptical Inquiry for his commitment to science, rational inquiry and public education. In 2019, he received a Humboldt Research Award from the Humboldt Foundation in Germany.

His research examines people’s memory, decision making, and knowledge structures, with a particular emphasis on how people update their memories if information they believe turn out to be false. This has led him to examine the persistence of misinformation and spread of “fake news” in society, including conspiracy theories. He is particularly interested in the variables that determine whether or not people accept scientific evidence, for example surrounding vaccinations or climate science.

He has published more than 220 scholarly articles, chapters, and books, including numerous papers on how people respond to corrections of misinformation and what variables determine people’s acceptance of scientific findings. (See www.cogsciwa.comfor a complete list of scientific publications.) His research is currently funded by a number of sources, including the European Research Council, the EU’s Horizon 2020 programme, and the Volkswagen Foundation.

Professor Lewandowsky also frequently appears in print and broadcast media and has contributed nearly 90 opinion pieces to the global media on issues related to his research.