Languages in Education and Science 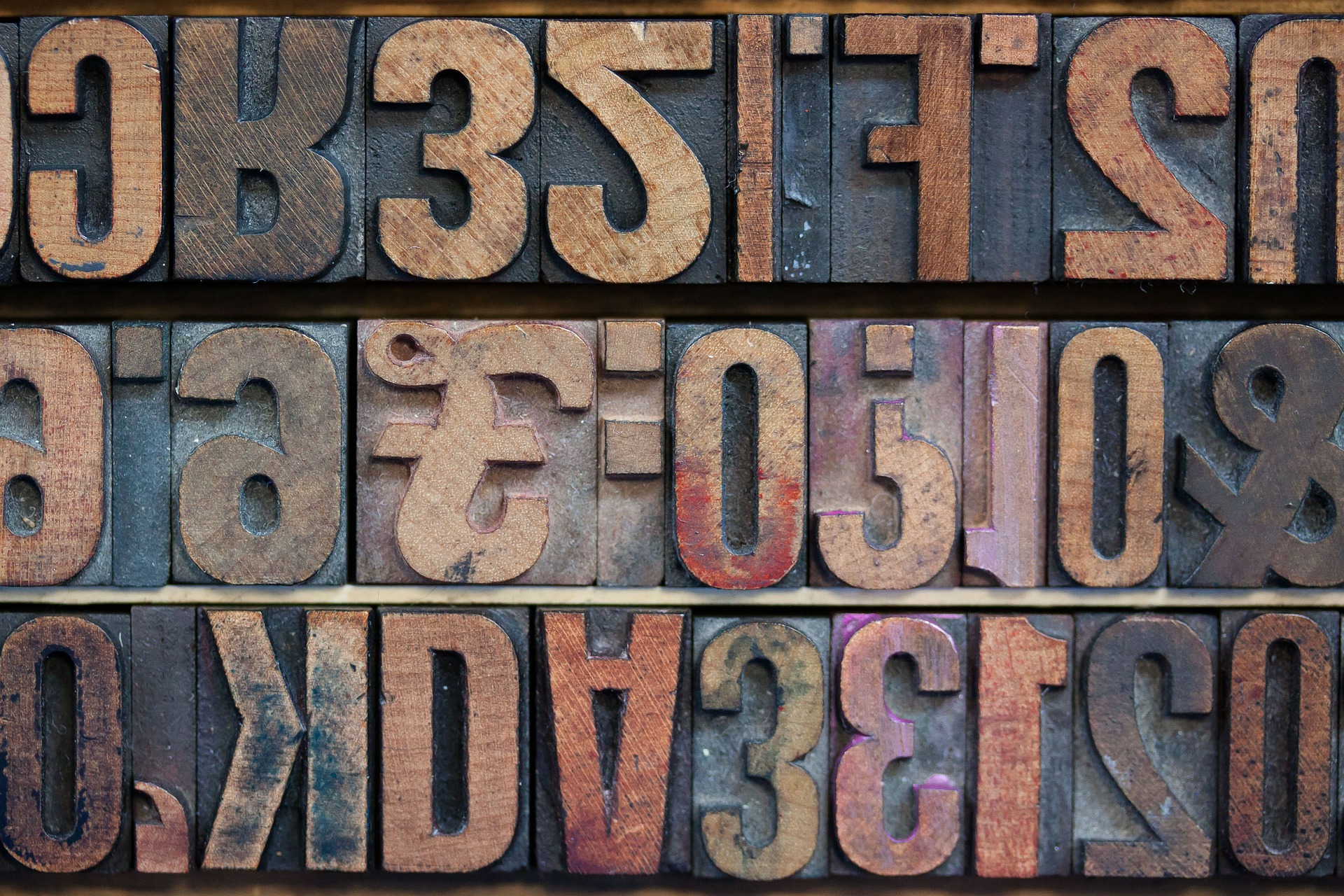 European Environment for Higher Education to improve the mobility of students so they can enjoy the opportunities of it, including the democratic values and diversity of cultures and languages.

As to the diversity of languages, the debate in the public forum in Flanders is characterized by two major concerns, namely on the one hand the preservation of Dutch as a fully recognized language of education, science, professional work and culture, and on the other hand the safeguarding of the maximal development opportunities for the academic teaching institutes and their students.

Globalization/Europeanization is a reality and everybody agrees that English is the lingua franca in science and in a great number of international relations. The command of this lingua franca is essential for graduates. The institutions of Higher Education have to adapt their policy to remain attractive for the own community as well as for foreign students, lecturers, researchers and scholars.

Some people advocate preserving the Dutch mother tongue throughout as the language of eaching in Higher Education as a matter of policy in general. Others plead for the freedom to introduce English into Higher Education to a greater or lesser extent.

The new Flemish Decree of 4 April 2003 is more flexible than the former as far as the use of languages is concerned. But the new legislation does not meet the desires of those who would like to organize full ‘initial’ bachelor’s and master’s programmes in English without a Dutch equivalent. The decree entitles students to follow any ‘initial’ programme in their mother tongue, although some courses can be taught in an other language.

The discussion in the working group reveals the complexity of the issue. It appears that it is difficult to find one single solution for all the cases because one has to allow for many aspects and varied interests, which are sometimes conflicting.

Eventually a language policy must give the national language in Higher Education its proper place which it is entitled to, and has to leave, in specific cases, full scope for partial or entire curricula to be taught in a foreign language, especially English.

CAWET has concluded and recommended as follows. In Flanders education at the bachelor’s level will be organized in Dutch, and efforts should be made to promote the optimal knowledge of foreign languages, as a rule English in the first place. In the master programmes of study linking up with the bachelor ones Dutch will be the language of education; here, however, some subjects taught in English can enhance the value of the programme. In some specific ‘initial’ master degrees an institute can ‘capitalize’ on its proven excellence in an entirely English curriculum, which can also accommodate foreign bachelors. The majority of the members of the working group insist on keeping an equivalent Dutch programme in that case. In the postgraduate programmes a large degree of freedom ought to be the dynamic rule, provided that the link with the own language community is preserved.

The universities will have to organize courses to enable all foreign students to get acquainted, in the spirit of the Bologna Declaration, with the features of our society and culture and with the language of the community whose welcome guests they are.