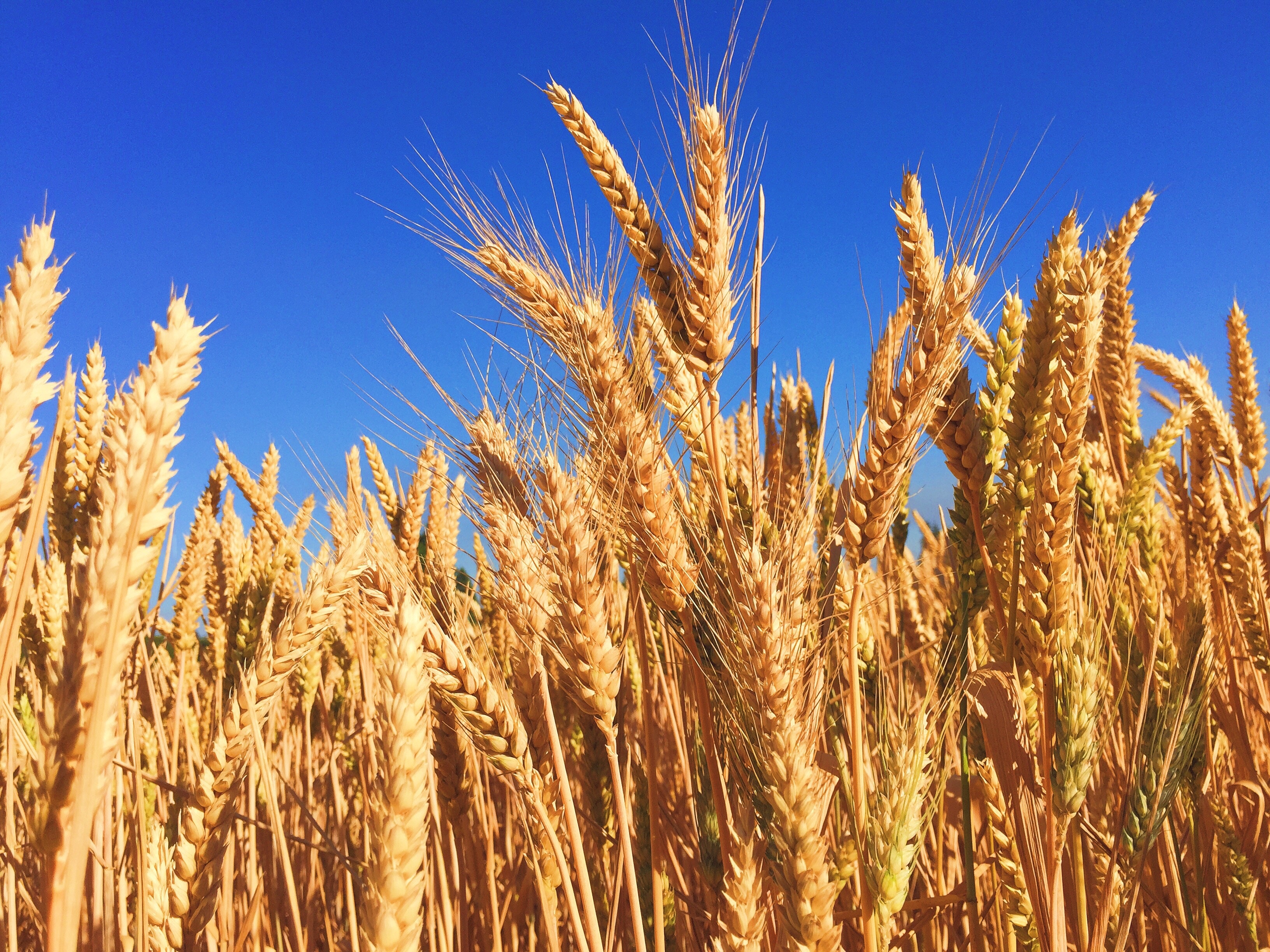 Finding a sustainable way of feeding the ever-growing global population is one of humanity’s greatest challenges in the 21st century. GMO technology – GMO meaning ‘genetically modified organism’ – is often named in relation to this, as part of the solution but as an obstacle to the solution as well. The cause of this contradiction is because the debate on GMOs often focuses on aspects not related to GMOs themselves: the debate is about multinationals, monoculture, the use of pesticides or the negative consequences of GMO legislation in Europe. The GMO technology is often reduced to specific examples and the current GMO practices. The European GMO legislation was created late ‘80s and was revised at the turn of the century. Plants that are identified as GMOs are considered a distinct category. They are subjected to a more thorough monitoring than other plants. This was warranted thirty years ago, due to lack of knowledge and experience but today it leads to a two-track policy without scientific backing.
The past decennia it has become clear that GMO technology does not create specific risks for health or environment in comparison to common food production.  For all living organisms it is possible for the DNA to break and recombine, similar to the recombination technique in GMOs. Recombinations and rearrangements can occur spontaneously in the DNA of living organisms. Both in wild plants as well as in crops, examples have been discovered of the incorporation of DNA from Agrobacterium, the bacterium that is frequently used to create genetically modified plants. This emphasizes the occurrence of natural genetic engineering, and hence indicates that there is too much contrast between the GMO legislation and the legislation applicable to other plants. Furthermore, several disadvantages attributed to GMOs are a consequence of the stricter regulation and are not due to the GMO technology itself. As a consequence of the current legislation, GMOs also remain in the hands of multinational companies and the genetic varieties on the agricultural market are often limited.
A lot of scientific progress has been made since the introduction of GMO legislation: new techniques such as genome editing or precision breeding have been added to the portfolio of plant breeders. These techniques put a strain on current legislation. Should crops resulting from these new techniques be subjected to the stricter legislation? Are there any reasons to strongly regulate the products of these techniques? In many cases the use of these modern techniques results in plants that could also have originated from classical breeding. Since plants obtained by either classical breeding or precision breeding are indistinguishable, it is difficult to find scientific arguments for applying strict regulation to crops obtained by precision breeding.
The focal point is sustainability and how we best serve this purpose. If we want a greater diversity in seed companies and robust varieties to make agriculture more sustainable, we urgently need to incorporate the acquired scientific knowledge on GMO technology into European legislation. This legislation needs to secure access to new breeding techniques for smaller companies. Policymakers should feel backed by scientific research proving that European citizens are not questioning the technology but rather specific implementations of this technology. 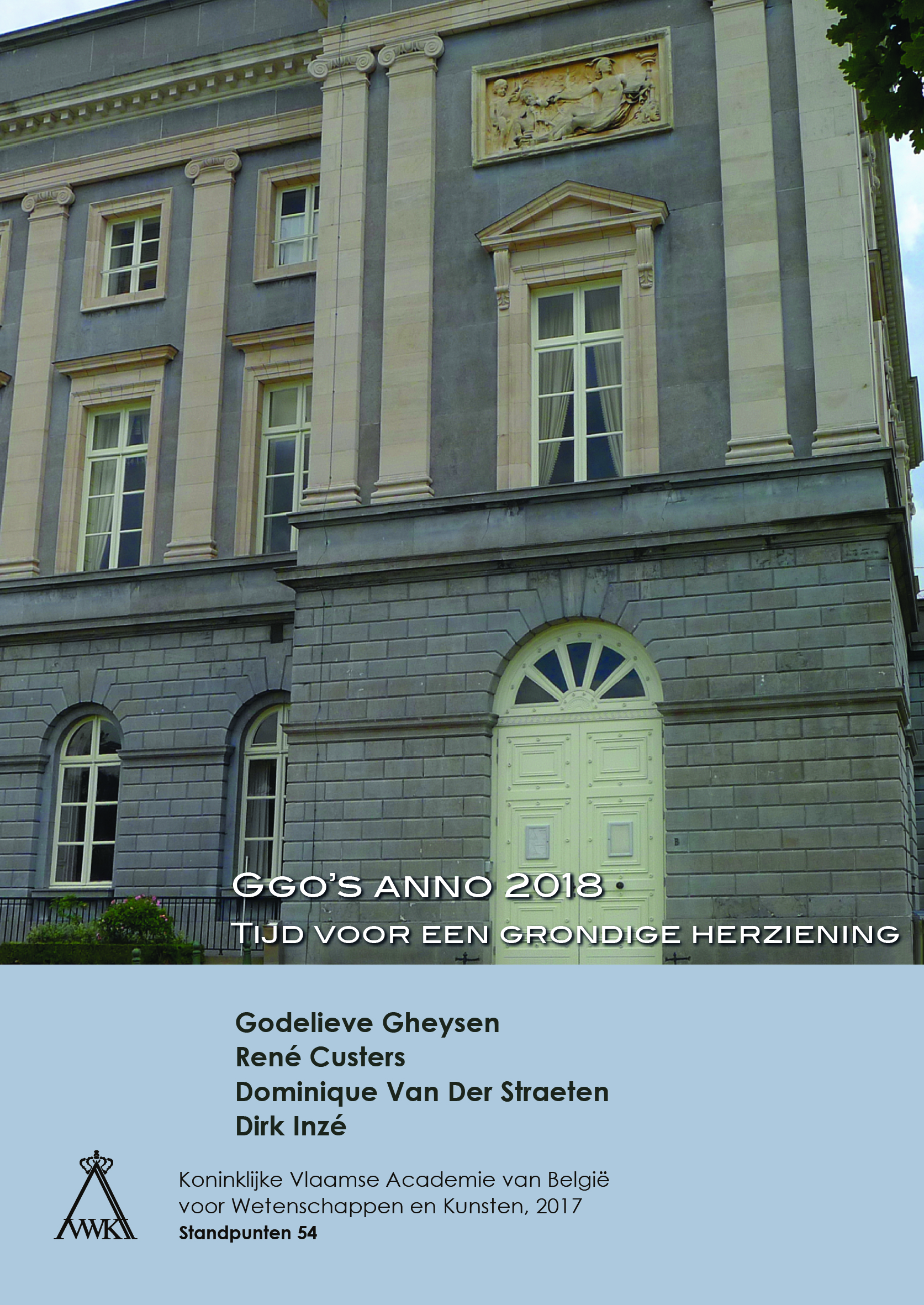 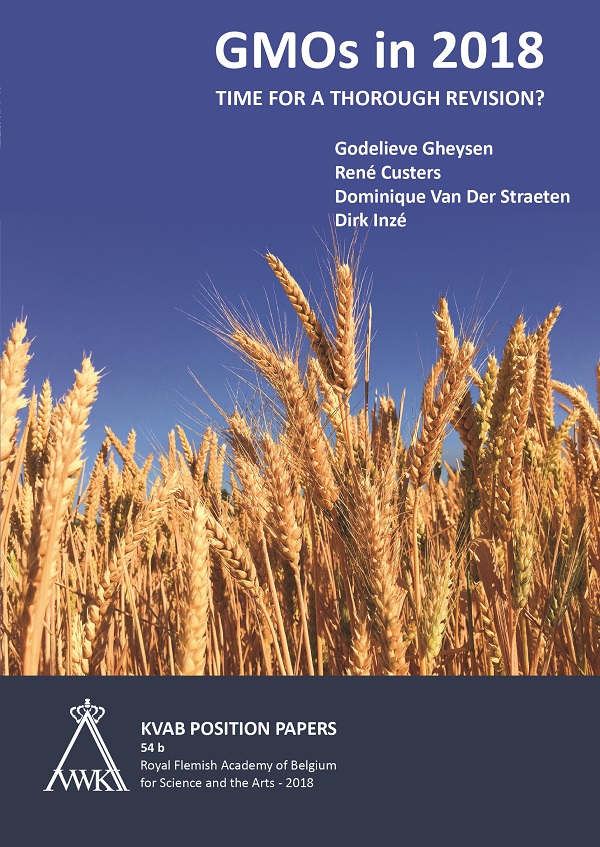