International collaborative ventures around shared major research structures — some of which were launched before moves began to be made towards European economic and political unification — have enabled Europe to be the world-beater in a range of fundamental sciences that it is today. In many cases, Belgium was one of the countries that took the initiative to set up these structures. In the present day, these international research structures offer Flemish researchers a wealth of opportunities to set the pace internationally in key scientific and technological domains.

Since the developments in European scientific research structures have substantially run in parallel with developments in the European Union (EU), the landscape of these major research structures is varied. By the same token, however, it is coherent, in the sense that the various models employed have each demonstrated their virtue as regards efficiency. On the one hand, the EU maintains constructive relations with intergovernmental organisations such as CERN, ESO, ESA, EMBL and ESRF. On the other hand, the EU also plays a constructive role in developing new projects, through working out a shared structural model and through coordinating the prioritisation of that model via the European Strategy Forum on Research Infrastructures (ESFRI) Roadmap.

Although the EU — with its framework programmes and by means of the European Research Council (ERC) — is playing an ever greater role in fostering scientific research in Europe, that research has in the case of Belgium largely become a matter for the individual federal entities (and more particularly for the Regions). Flemish researchers benefit from the energising role played by the Flemish Government in this domain. However, efficiency in the use of international research structures, whose administration is done at the federal level, requires coordination between the Regions by means of consultation between them (“interfederal consultation”), a coordination in which both the world of science and policymakers ought to be involved.

Ultimately, the key metric of projects carried out as part of international research structures is the quality of the research proposed and carried out in them: the potential to break new ground, both in a fundamental and a technological sense. The opportunities offered by these research structures, then, pose challenges, not only for scientists, but also for member states’ economic policies.

The main aim of this position paper is to clarify how the various international research structures are transformational for the practice of science in Europe, in Belgium and in Flanders. Recommendations are offered to optimise the scientific leveraging of these research structures, as a contribution to innovation in Flanders. Initiatives under the European Framework Programme, such as JRI and ERA-NET, have no bearing on this paper. 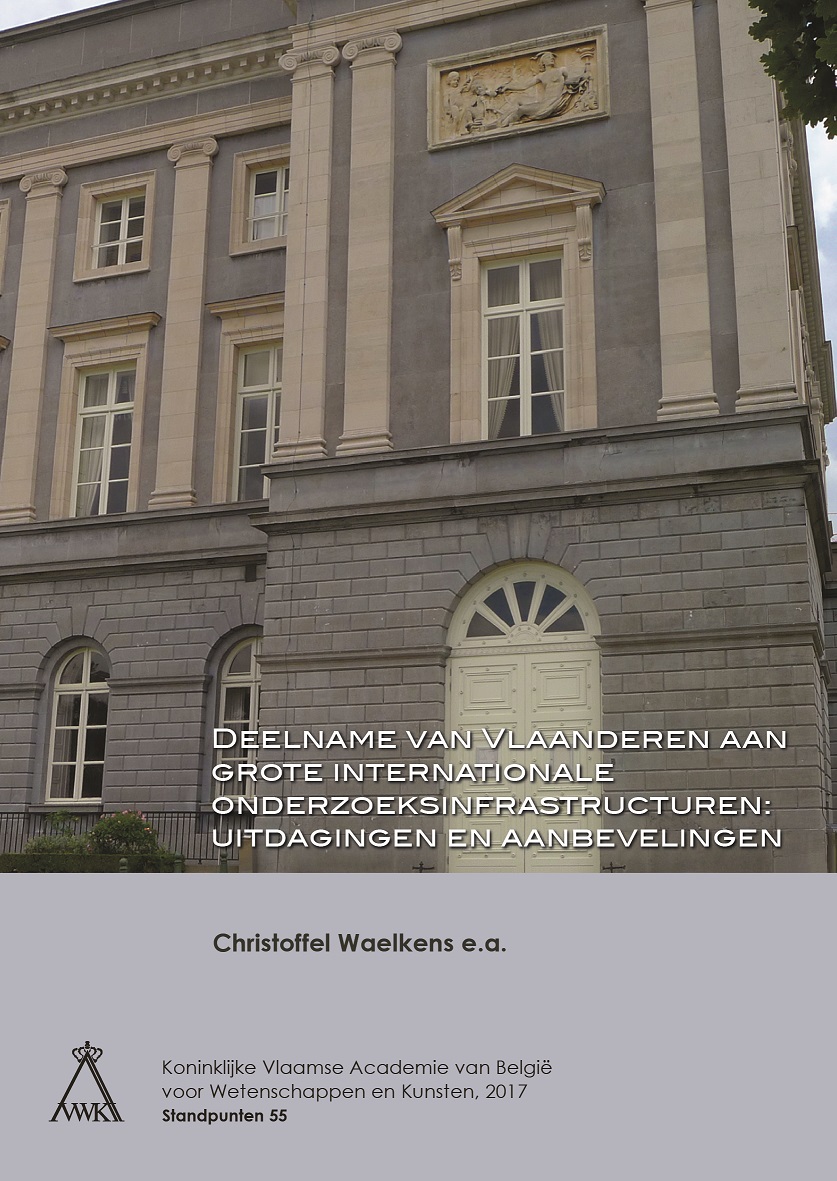 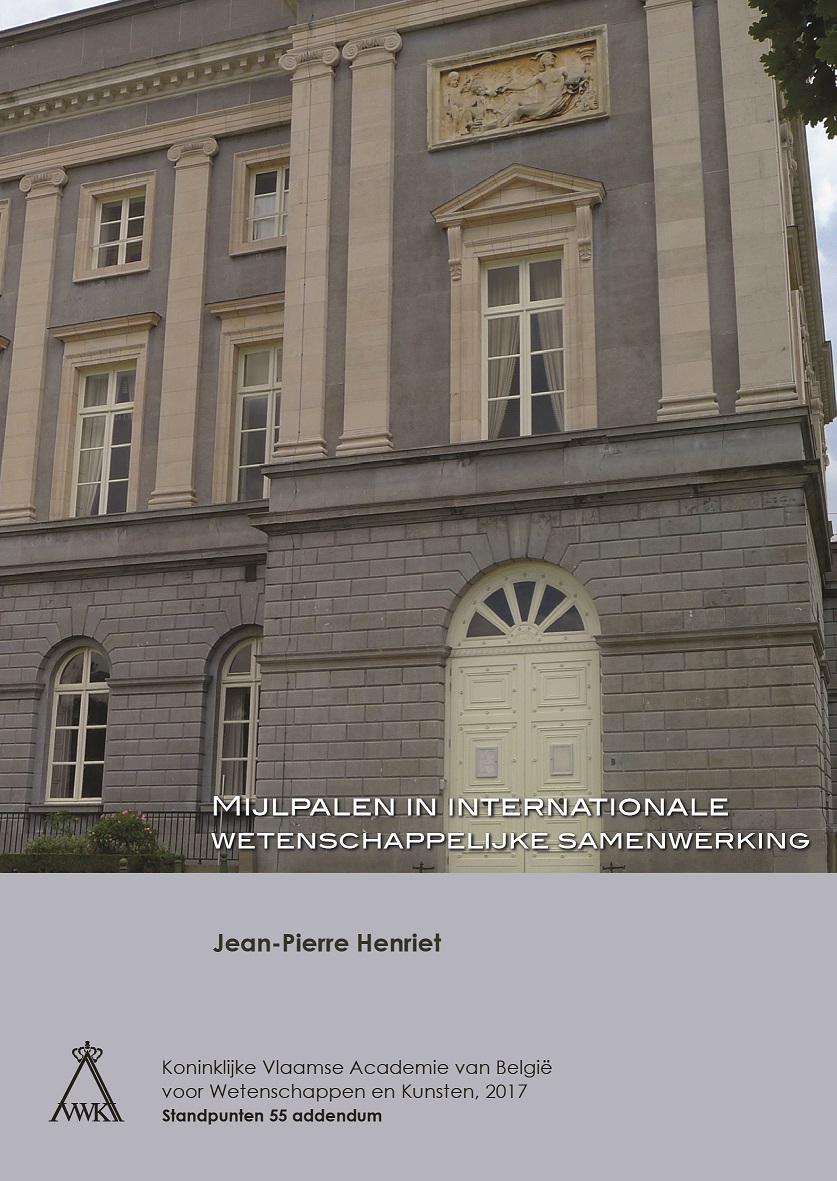