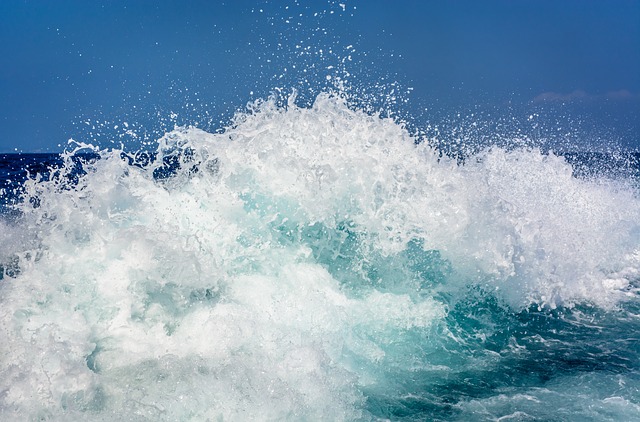 Flanders has a quite extensive knowledge in the domain of water systems, water technology and water management. Yet, the region is at present certainly not properly prepared for challenges associated with the various aspects of water and climate change. The current generation should boldly uncover the potential severe impacts of climate change on water in Flanders and delineate a rigorous action plan to be implemented during the coming decades.

This essay should be seen as an add-on document to that prepared by the international independent Thinkers, who, at the request of the Academy, have visited Flanders and have discussed the issues of a water wise Flemish governance with a variety of directly concerned academic, industrial and political stakeholders. Indeed, subsequent to the visit of the Thinkers, a generic platform of debate has been set up in which the entire water sector and the related governmental organizations have attempted to draft lines of action for Flanders towards a strategic water governance for Flanders.

Climate change means that water supply will become more irregular and unreliable. With respect to the topic of Too much/Too little water, it has become apparent that a communication plan about 'Multilayer Water Safety' should be more effectively advocated so that the general population becomes more willing to actively cooperate to the paradigm of 'holding, storage and discharge of water'. Particularly the pivotal role of the Flemish 'Coordination commission on Integral Water Governance CIW' has hereby been emphasized. In relation to the potential shortages of water, the concept of water recycling has been advanced as being of crucial importance. Central in this respect and in the framework of the 'cyclic economy' in general is the fact that upon the recovery of materials from 'used commodities' (such as for instance fecal contaminated wastewater), the recovery products (i.e., reclaimed water, nutrients, ...) must be judged specifically on their intrinsic quality and not on their origin.

It is quite probable that the rise of the sea level at our coastal line will continue in the coming decades. On a short term basis, it is essential to further develop the existing coastal defense plan without any reservation. Yet, this is not enough. It is advised to develop and assess the technology of dune-beach-enlargement and also to examine the possibility of creating artificial islands in front of the coastal line. It is evident that the neighboring countries should be informed and preferably be collaborating with the latter processes of infrastructure optimization.

Agriculture is the most important user of open space and has a major impact on water quantity and quality. In addition, agriculture can be instrumental in delivering several important ecosystem services. It is argued how to improve the current ways of subsidizing the agro-sector by re-orienting the currently available support measures towards more generic societal needs. A new vision to decrease Flanders' need to massively import nutrients and a clever spatial implementation of wetlands, which are combined with agricultural grasslands, are some measures which are proposed to make agriculture better embedded in the transition towards more and better water management.

The crucial role of water for the Flemish industry has been highlighted by the Thinkers. To safeguard water reserves for all sectors combined (industry, agriculture, households and nature ), a high level plan for the coming decades, encompassing and binding a series of governments, is needed. In this respect, the existing plans, being the Vision 2050, the Water Government Note and the River Basin Management plans 2016-2019 are a firm basis to act upon. Yet more commitment is needed, particularly from the Flemish citizen. Each of us should urgently become more aware of the acuteness of the problems associated with water in Flanders and our personal responsibility in these matters, rather than persisting in the attitude that one can rely on insurance companies or state funding. The citizen must become convinced that a clever water management of the Flemish region assures not only economic advantages but also brings forward a series of social advantages particularly in the context of an increased value of urban property and nature-associated well-being and leisure. 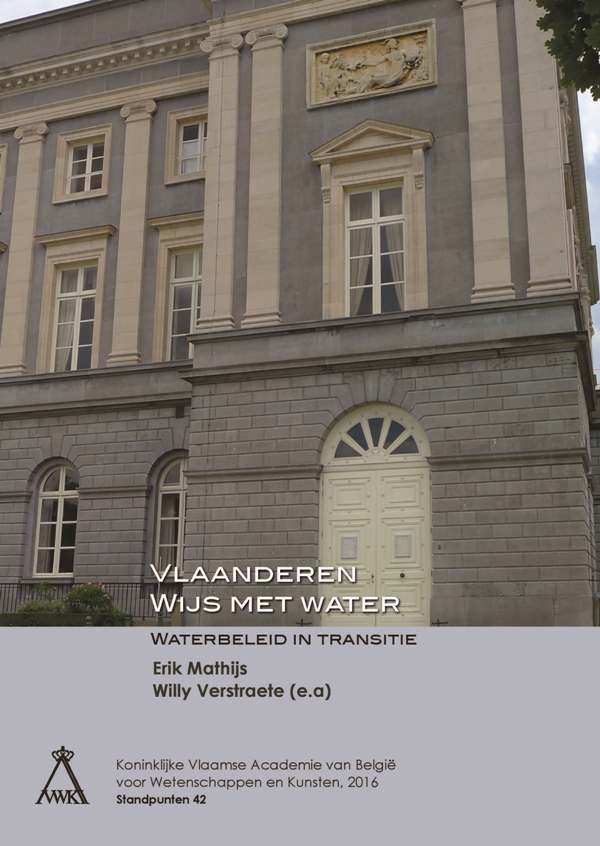