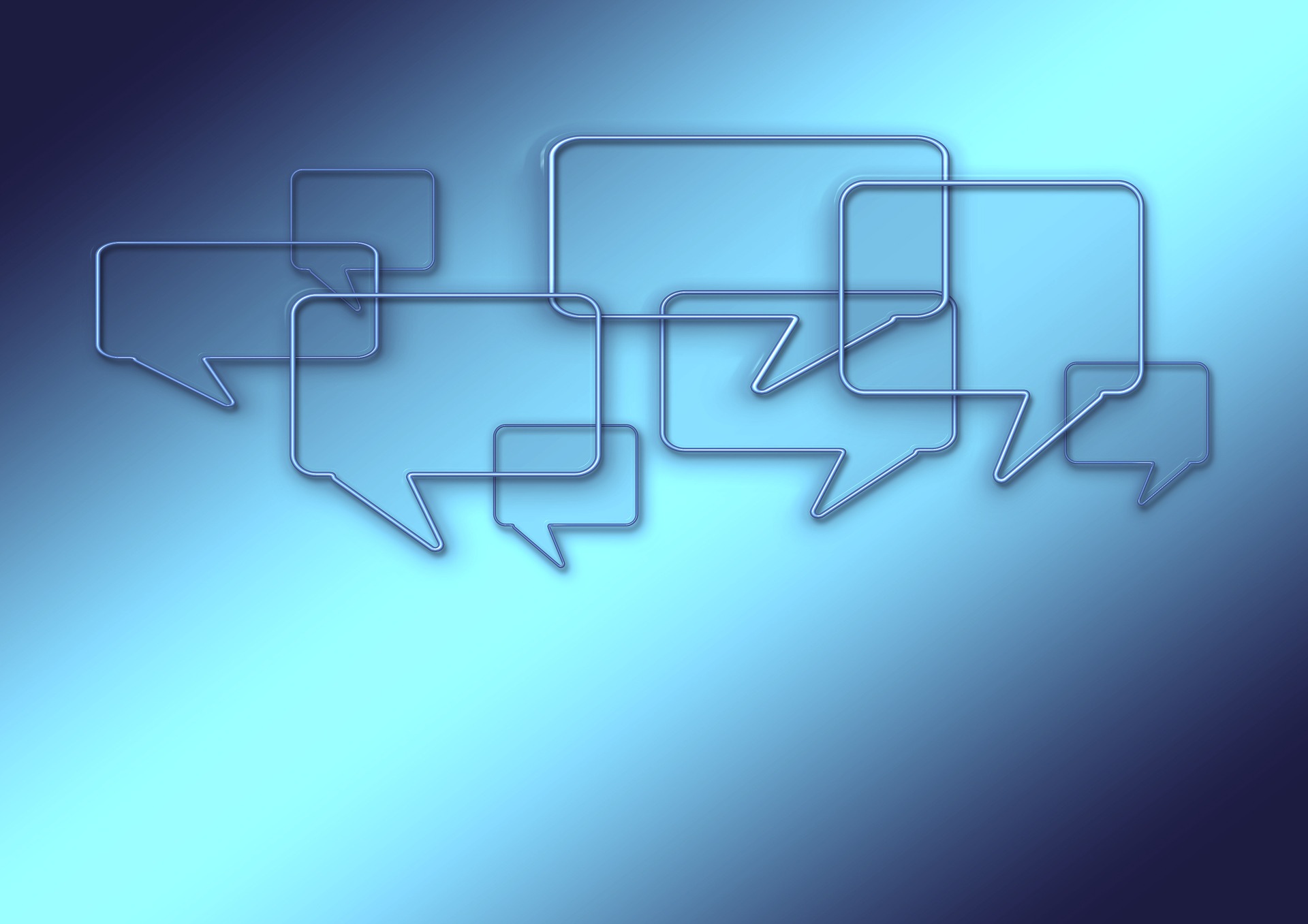 Research has indicated that the interest in science in the general population is relatively high. Almost all scientists think it is their responsibility or duty to communicate to laymen. On the other hand, it is apparent that being informed is a need that is not fulfilled optimally and even that the knowledge about science and technology of a lay audience is often limited. Institutions that publish scientific reports are pre-eminent sources of scientific elucidation, but nonetheless have to deal with the issue of having only a small impact on society. They can change the focus of their communication from one-way transmission towards the upstream engagement model. The written media are classically an ally in disseminating information, but their transmission model does not fit into the upstream engagement model.

Recommendations for institutions publishing policy reports:
– Leave the idea that a report has to serve at the same time as communication vector and as account of the actual content
– Use different communication strategies at the same time:
• Release for a lay audience/Press release, differentiation of target audiences
• Symposia, ideally involving all stakeholders

Recommendations for secondary education:
– Young people’s attitudes relating to their career have changed: at school teachers should convince their pupils that a scientific career fits this attitude more than other careers and also that this does not mean one will be buried in a ‘boring’ environment.