Belgian Research in the European Context 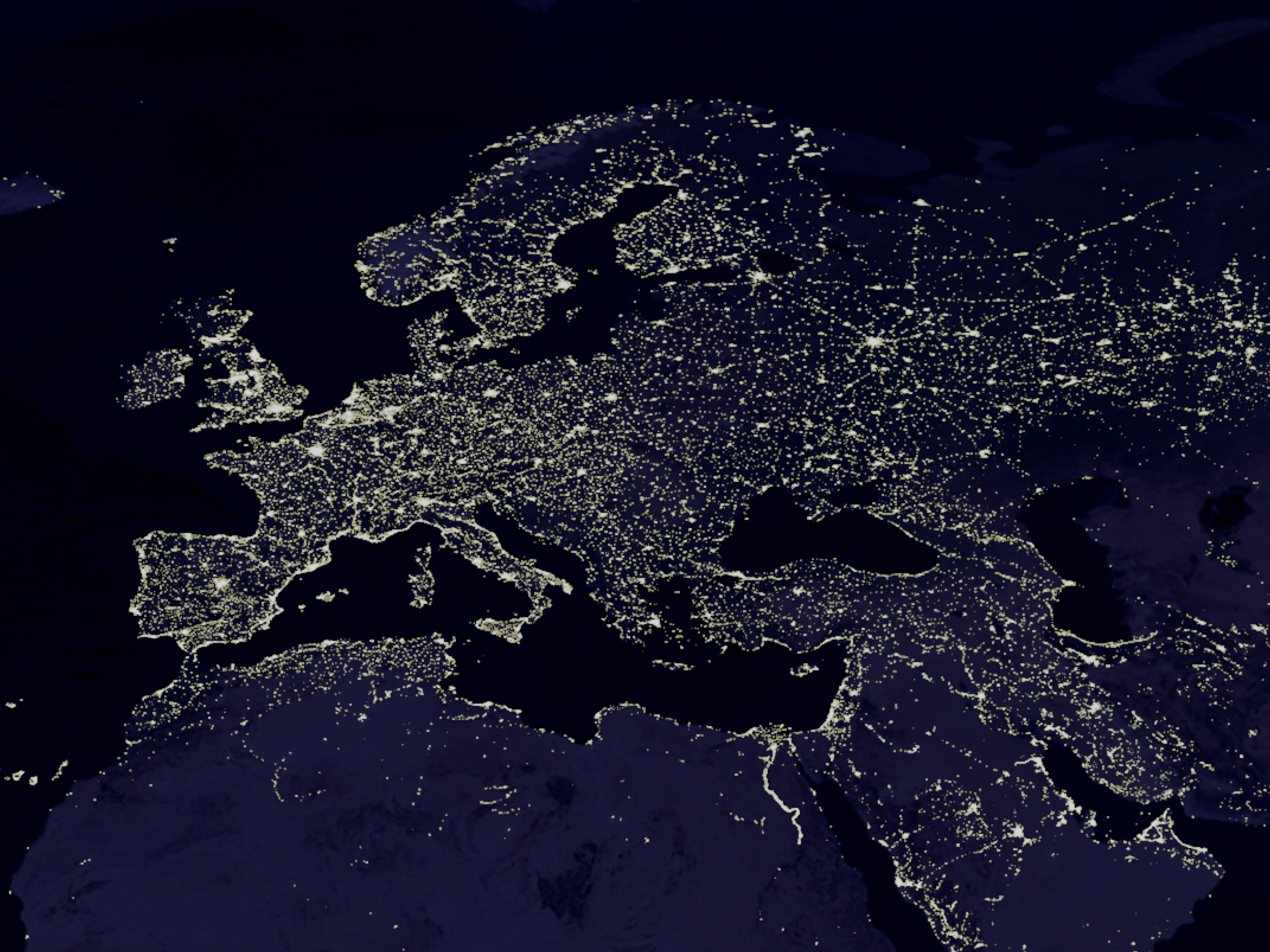 This report on the state of Belgian research in the European context is the result of an initiative of BACAS, the Belgian Royal Academy Council for Applied Science. It is aimed at providing elements of reflection in the area of science and research policy for the 2010 Belgian Presidency of the European Union.

The report is based on both a quantitative assessment of Belgian research from international statistics and a qualitative evaluation obtained from responses to a questionnaire sent to individuals and organisations, public and private, involved in the planning, management and/or execution of research in Belgium.

As shown by various performance indicators, the Belgian R&D system occupies an honourable place in the European context, in terms of expenditures per unit GDP, number of researchers and doctoral graduates per 1000 employees, scientific publications, number of applications for patents and overall innovation performance, as well as participation in European programmes.

On the negative side is the slowdown in growth of research funding, even before the current economic crisis. The Lisbon/Barcelona target of 3% of GNP for 2010 will be missed by a wide margin, as it was only 1.83% in 2006.

The main strengths of the R&D system, as seen through the replies to the questionnaire, are considered to be, first, the internationally recognised high quality of university education and research, and of other public and private research, second, the various initiatives at federal and regional levels to support fundamental and applied research, third, the fiscal measures to stimulate employment of researchers. Weaknesses are the under-funding of public research and higher education, the “atomisation” resulting from the complexity of structures and decision making at the various political levels, the dearth of permanent research positions, the insufficient mobility of researchers, the fact that much of private research is done in foreign-owned companies, the unsatisfactory state of large scientific infrastructures. The assessment leads to recommendations concerning public and private research funding, improved coordination between the different levels of government, increasing the attractiveness of research careers, as well as reducing the administrative load in the EU programmes and the reinforcement of the European Research Area.