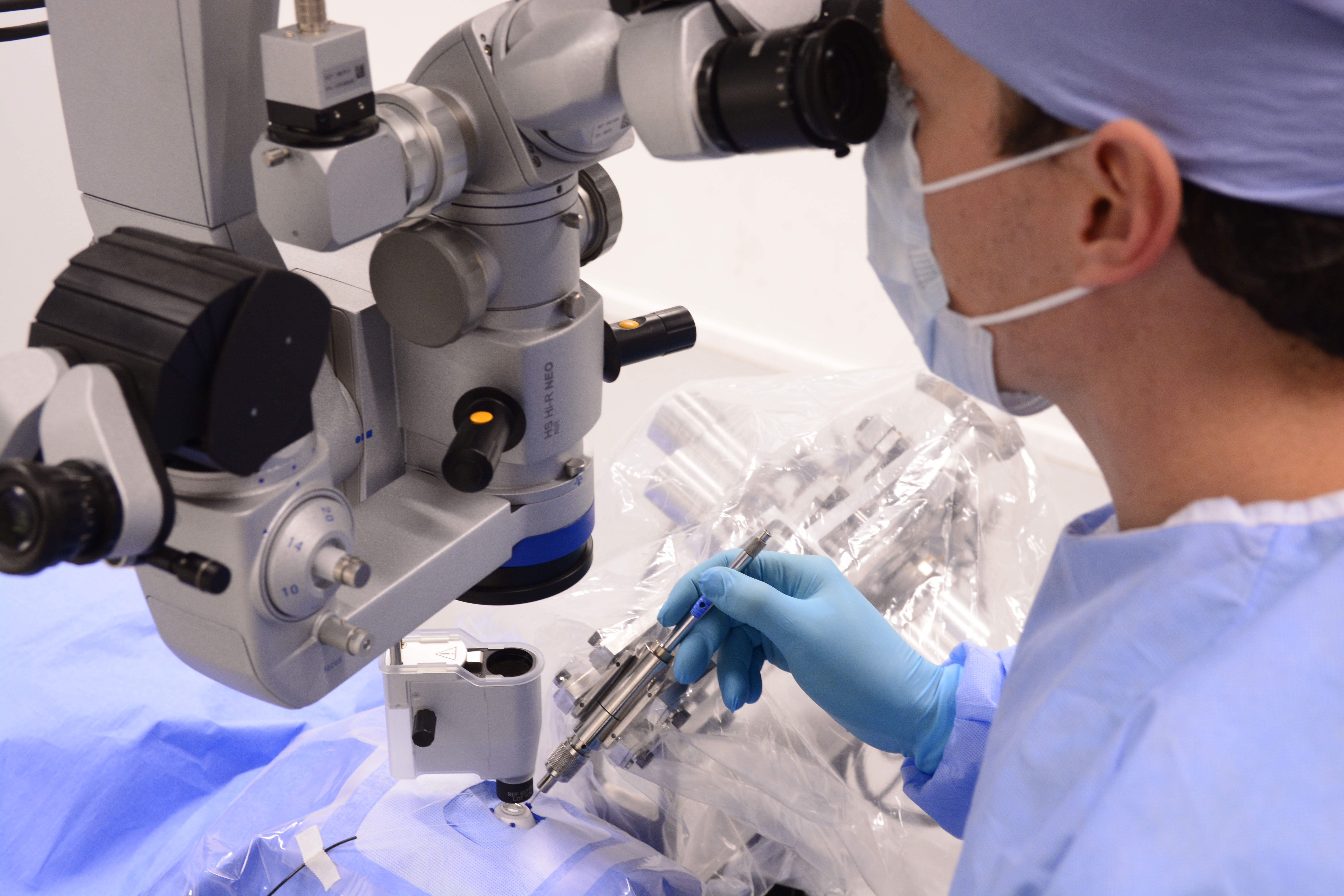 The fear that automation and robotisation will drastically influence the structure of our society, by which unemployment will/may significantly increase, is widespread in the many available studies, predictions and popular press articles. The shrinkage of the total available work volume and a shift in the distribution between high-,medium- and low-skill jobs, are indicated as the main consequences. The unrest is amplified by the ongoing trend towards globalisation of the society and its economy, characterised by offshoring of companies, social dumping, and the like. Globalisation aspects are not taken into account here.

To put the described trends into perspective, the Class of Technical Sciences (KTW) of the Royal Flemish Academy of Belgium for Science and the Arts (KVA B) has established a working party. This working party has produced a document, number 46 in the series KVAB Standpunten, where the vision of KVA B on the problems mentioned above has been articulated. The aim of this exercise is to inform the general public as objectively as possible, by giving insight in the debate that is raging worldwide, thereby trying to debunk some myths, and to formulate a series of recommendations to the different stakeholders of the ‘triple helix’ (research, education, industry) to face the stated problems, and to respond adequately to the opportunities that emerge from the new technologies.

It has been concluded that: 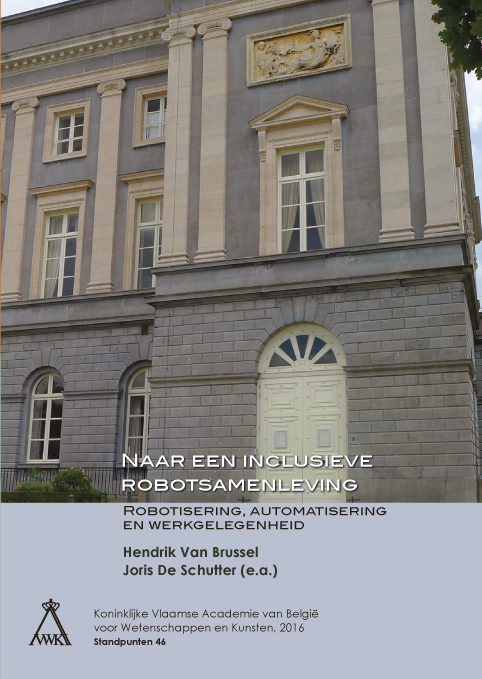