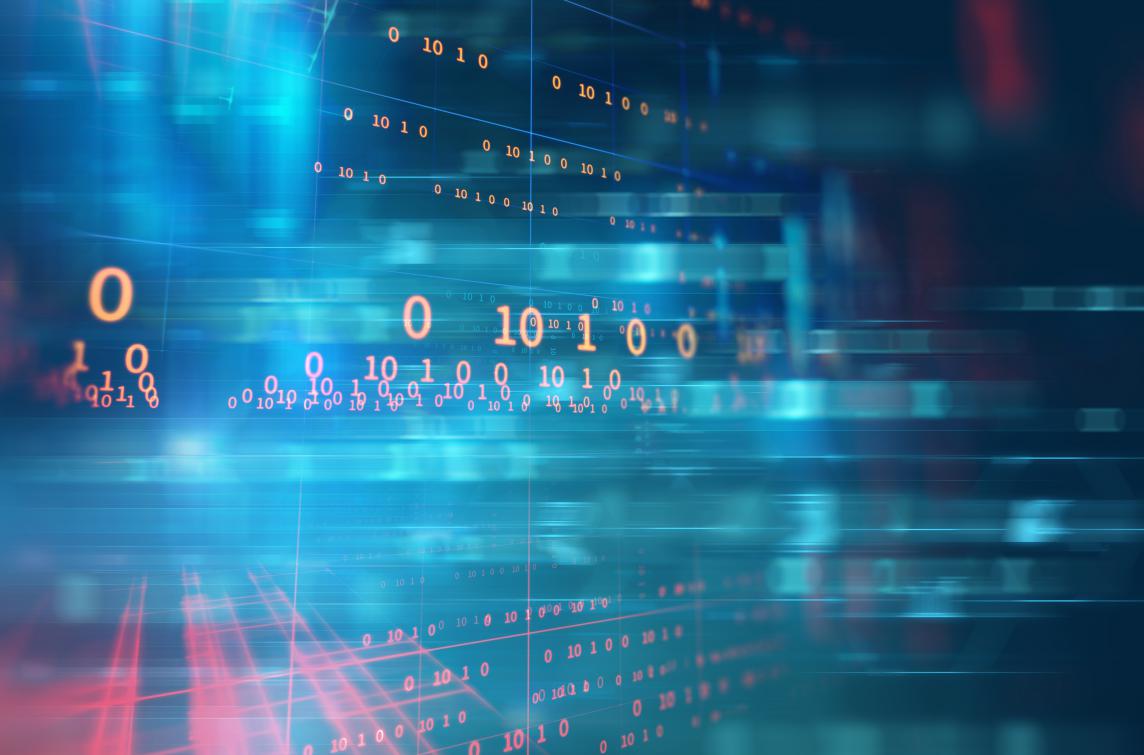 The KVAB Reflection Group on Responsible Research and Innovation started this programme at the end of 2018. The focus is the protection of public values within the innovation process. Three international experts were contacted to work on this topic with the members of the steering committee. They will engage with multiple stakeholders and partners during the 'fact finding'.

Our three Thinkers-in-residence provide insight into different aspects of the overarching theme: ethical problems, policy and science. Topics that will be handled are amongst others: driving forces of digitization, responsible design, education, learning analytics, lifelong learning and employment, data ownership and the impact on specific industries such as healthcare, retail, automated vehicles... 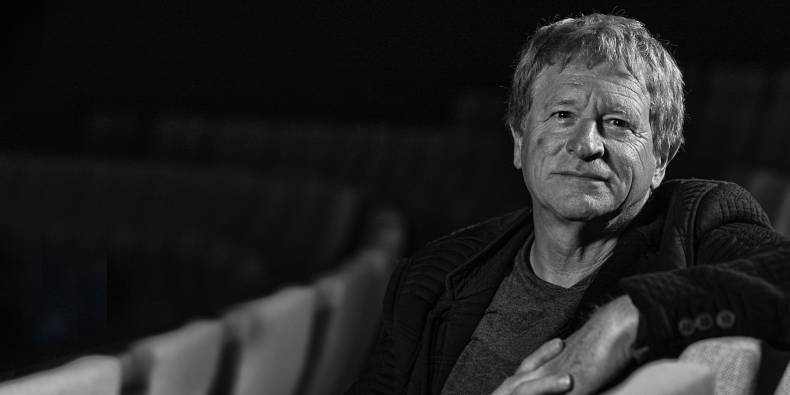 Jan Rabaey holds the Donald O. Pederson Distinguished Professorship at the University of California at Berkeley. He is a founding director of the Berkeley Wireless Research Center (BWRC) and the Berkeley Ubiquitous SwarmLab, and has been the Electrical Engineering Division Chair at Berkeley twice.

Prof. Rabaey has made high-impact contributions to a number of fields, including advanced wireless systems, low power integrated circuits, sensor networks, and ubiquitous computing. His current interests include the conception of the next-generation integrated wireless systems over a broad range of applications, as well as exploring the interaction between the cyber and the biological world.

He is the recipient of major awards, amongst which the IEEE Mac Van Valkenburg Award, the European Design Automation Association (EDAA) Lifetime Achievement award, and the Semiconductor Industry Association (SIA) University Researcher Award. He is an IEEE Fellow, a member of the Royal Flemish Academy of Sciences and Arts of Belgium, and has received honorary doctorates from Lund (Sweden), Antwerp (Belgium) and Tampere (Finland). He has been involved in a broad variety of start-up ventures.

Peter-Paul Verbeek is distinguished professor of Philosophy of Technology and co-director of the DesignLab of the University of Twente, The Netherlands. He is also honorary professor of techno-anthropology at Aalborg University, Denmark. His research focuses on the philosophy of human-technology relations, and aims to contribute to philosophical theory, ethical reflection, and practices of design and innovation. His publications include Moralizing Technology: Understanding and Designing the Morality of Things (University of Chicago Press, 2011) and What Things Do: Philosophical Reflections on Technology, Agency, and Design (Penn State University Press, 2005).

Verbeek is a member of UNESCO – COMEST (World Commission on the Ethics of Science and Technology); the Dutch Council for the Humanities; the Supervisory Board of TNO (Dutch Organization for applied scientific research); the board of the Rathenau Institute; the program council for Responsible Innovation of NWO – Netherlands Organization for Scientific Research; and the Center for Ethics and Health (Ministry of Health). 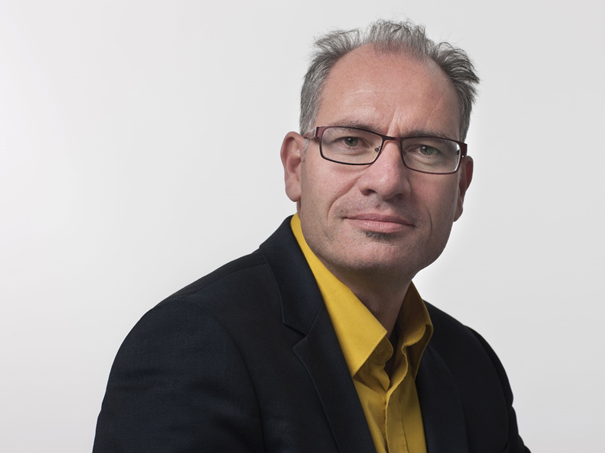 Rinie van Est is responsible for identifying new developments at the convergence of science, technology, politics and society. He focuses on emerging technologies such as nanotechnology, biotechnology, information technology and cognitive science. The combination of these disciplines is likely to bring about a new technological 'wave', reshaping our future with major developments such as synthetic biology, Ambient Intelligence and virtual worlds. Rinie also devotes attention to the complex issues involved in sustainable energy provision.

Rinie van Est studied applied sciences at Eindhoven University of Technology and political science at the University of Amsterdam. In 1999, he successfully defended his doctoral dissertation, Winds of Change, examining the interaction between politics, technology and economics in wind energy, focusing on case studies in California and Denmark. He joined the Rathenau Instituut in 1997, bringing a wealth of experience in Technology Assessment methods, most notably participative methods.

He is a lecturer in Technology Assessment and Foresight at Eindhoven University of Technology (Department of Technological and Innovative Sciences).