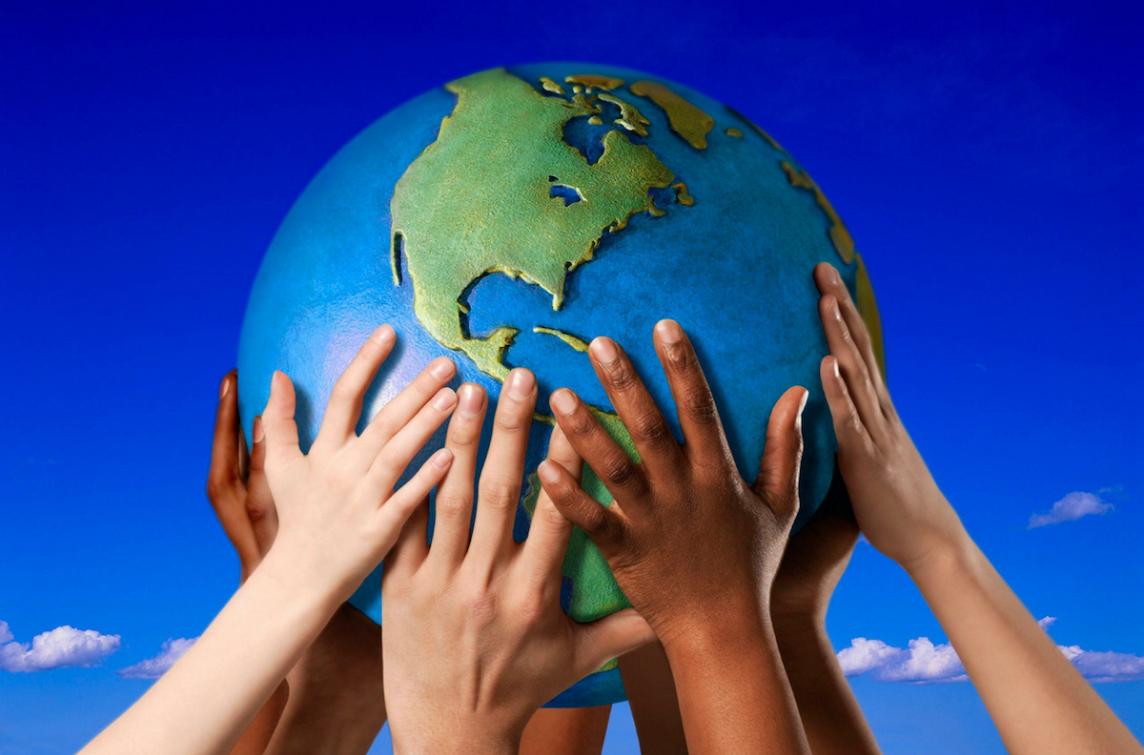 Year: 2021
The Language of Debate and Communication on Climate Change
Class of the Humanities

Steering committee of the Thinkers' Programme Language and Climate

On the initiative of the Class of Humanities and led by Kristin Davidse (KU Leuven) and Anne-Marie Vandenbergen (UGent) a Thinker's Cycle on 'The Language of Debate and Communication on Climate Change' will be organised in 2021.

The debate on climate change is still very much alive, both internationally and in Flanders, and among policymakers as well as among the general public. While the scientific predictions are becoming reality - faster than expected - the international debate is becoming increasingly polarised. Scepticism and denial - not so much based on scientific grounds but rather on ideology and political or economic interests - are by no means diminishing.

Confronted with this situation, this Thinker’s Cycle aims to explore the language of communication and debate on climate change. Language does not only serve to communicate facts and actions unambiguously, but also to convey more connotative meanings. Indeed, linguistic analysis allows us to broaden the perspective from factual (dis)information to the role of ideology, identity and worldview in climate change communication. Through linguistic analysis of both climate-aware texts and of the sceptical and denialist discourse, an awareness of the ways in which language persuades and manipulates can be created.

Kjersti Fløttum is professor of French linguistics, Department of foreign languages, University of Bergen. She was vice-rector for international relations 2005-2009 and has since 2013 been a member of the university board. She has had numerous local, national and international commissions of trust. Her research interests cover text- and genre theory, narrative structures, semantics, pragmatics, linguistic polyphony, and discourse analysis.

The major part of her empirical research is oriented towards enunciation, polyphonic (multivoiced), lexico-semantic and narrative analysis of academic, political and climate change discourse. She has led several large projects (KIAP, EURLING, LINGCLIM) and has often collaborated in international and cross-disciplinary contexts. She is since 2012 head of the cross-disciplinary LINGCLIM research group and head of the CLIMLIFE project 2020-2023. Fløttum has published substantially in international journals and is co-author of Academic Voices (2006), and editor of Speaking to Europe (2013) and The role of language in the climate change debate (2017).

Fløttum is member of the Norwegian Academy of Science and Letters and of Academia Europaea. 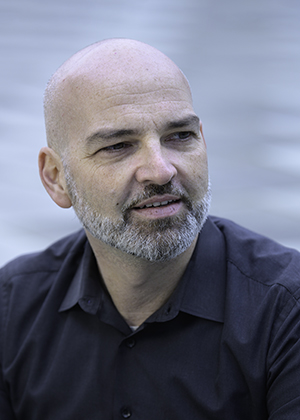 Prof. Schäfer’s work focuses on mediated science communication (in traditional legacy media as well as in social media and on digital platforms), on public perceptions of science, and on communication theory. He has written widely on these issues, co-editing handbooks like the “Oxford Encyclopedia of Climate Change Communication” as well as publishing empirical analyses in leading journals of the field.

Mike S. Schäfer was a visiting researcher at Harvard University, the University of Pennsylvania, the University of Oxford and Monash University. He is an elected member a member of acatech – the German National Academy of Science and Engineering and tweets under @mss7676.