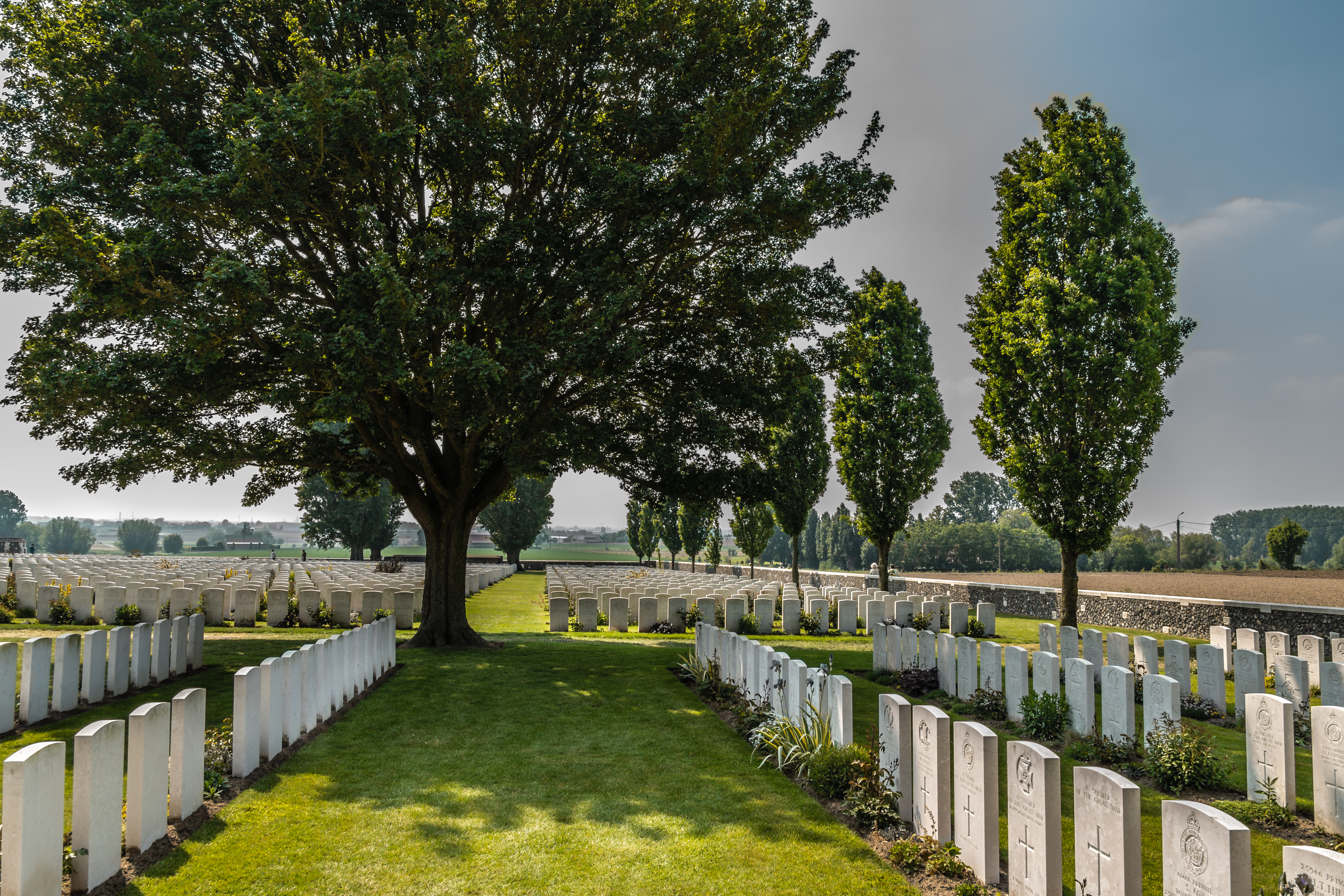 Position Paper | Year 2017
A Symphony of Trees
World creation prompted by the commemoration of the Third Battle of Ypres, 1917
Class of the Arts

As an artist, one questions one’s own role, particularly when commissioned to create a commemorative work for the centenary of the First World War. What added contribution can a composer of the post-war generations make?

The metaphor of trees — commemorative trees or trees of memory — forms the basis of Piet Swerts’ composition A Symphony of Trees, a whole-evening programme dedicated to the memory of war poet, soldier and composer Ivor Gurney (1890-1937) and to Ypres, a town destroyed in and rebuilt after the Great War.

Piet Chielens describes the context in which Gurney’s poems arose. His descriptions of snapped trees in the ravaged landscapes of Flanders and northern France are metaphoric of the destruction of humanity and nature, and also pay fitting homage to Gurney. Gurney’s texts are full of encoded references and associations inextricably bound up with who he was as a man, a poet and a composer. His ‘Ypres poems’, numbering more than fifty, allude either specifically or in a much more generalised sense to the Great War, even though far from all of them were written during the War. They actually date from three distinct periods: some were written in wartime, some during his ‘good’ years from early 1919 to September 1922, and the last batch during his institutionalisation. Five of the seven Ivor Gurney poems that are included in A Symphony of Trees form part of the ‘Ypres poems’ collection, an imaginary classification.
Piet Swerts describes how the composition came into being, and provides quite a detailed musical analysis of the work. The 138 commemorative trees planted at Ypres in spring 2015 symbolise the front line, yet they also connote the numerical symbolism which came to form the heart of the entire process of composition of Swerts’ work.

In an epilogue reviewing the work, Lucien Posman muses upon the reception of this creation and also upon the cultural climate of the last few decades: an age in which Piet Swerts and his fellow composers have been able to develop artistically thanks to a clutch of supportive policy initiatives in the Flemish educational and cultural realms. Posman’s key recommendation is the development of a structural network of ‘playgrounds’ with low running costs, to serve as conducive environments to the growth and maturation of the younger generation of composers and performance musicians. Another of the recommendations is that the tradition of commissioned works be restored. 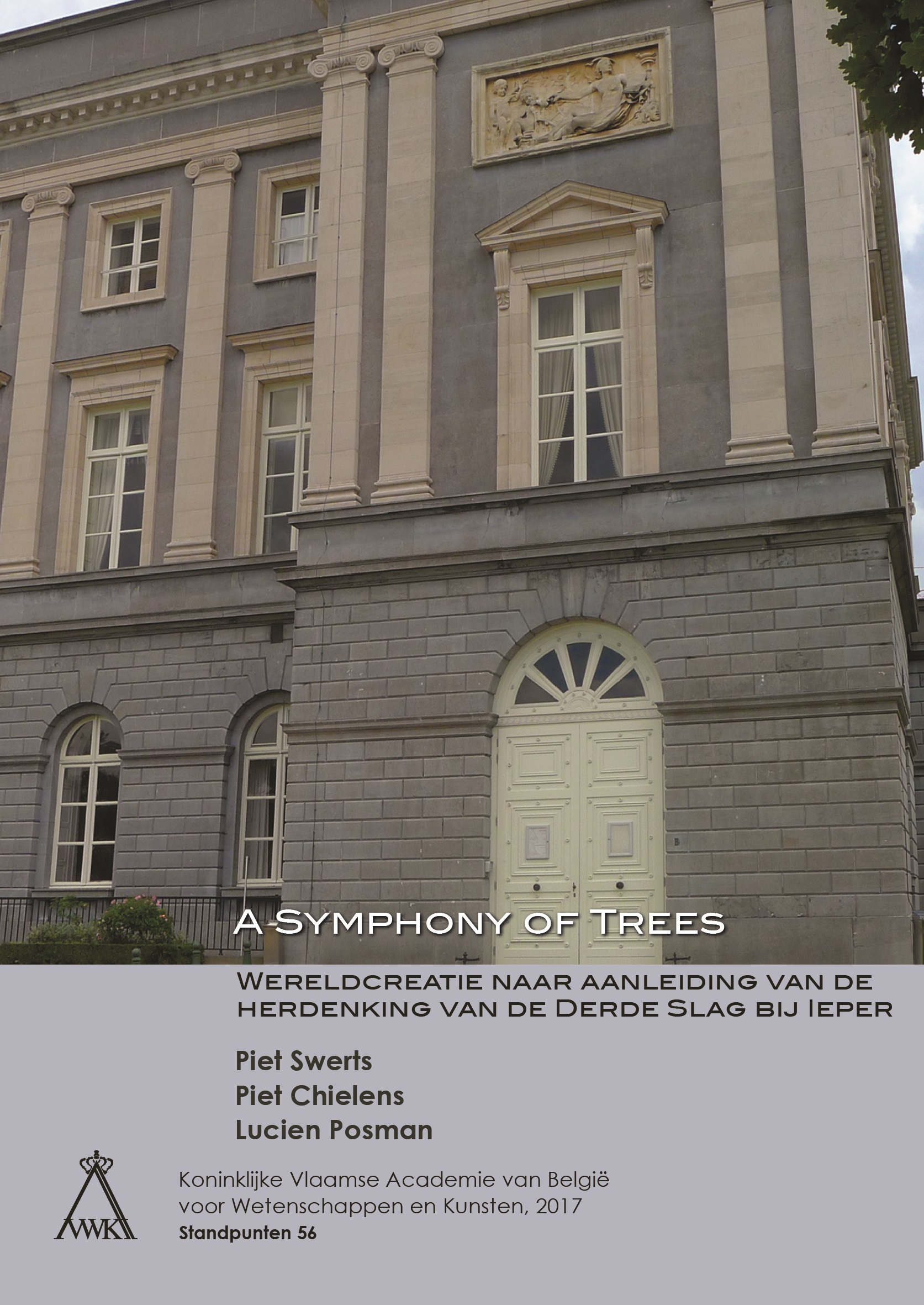