Road to a Social Europe 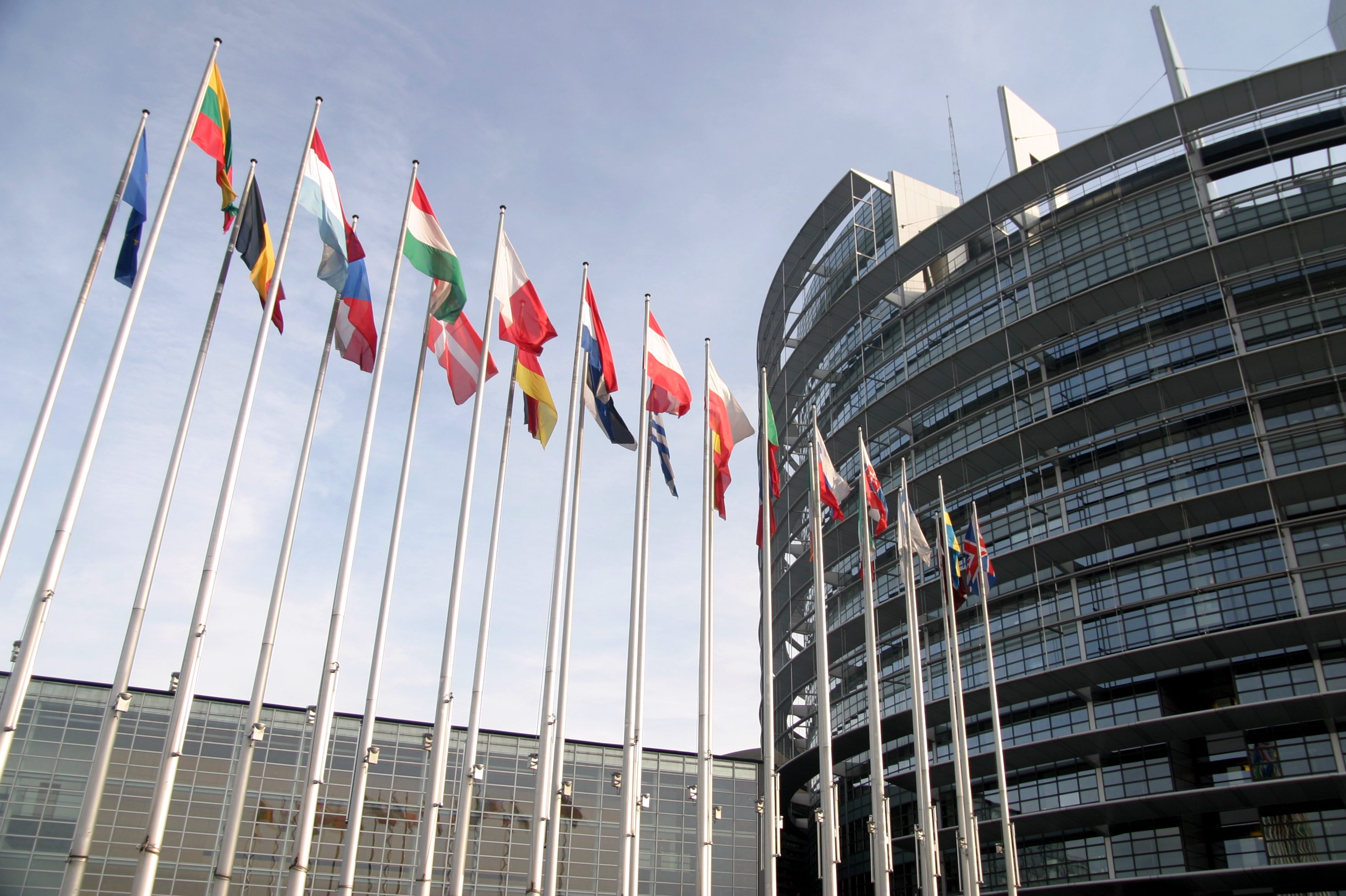 The first concerns the likelihood that high levels of social redistribution will survive in an expanded Europe without borders. The second question is towards what kind of European social policy we should strive for in order that developed welfare state regimes could be maintained and exported to countries where social redistribution is currently weak. I shall use as a heuristic tool the historical genesis of the American and European social models. This comparison suggests that European social subsidiarity has not hindered the post-war development of Europe's welfare states; quite the contrary in fact. Conversely, American social federlism would appear to have rather stood in the way of the realisation of social redistribution.

A reassuring, but somewhat premature, conclusion from this comparison could be that a European supranational system of redistribution is not reqiured (in view of the considerable difference that exist, it would in any case be hard to attain). I shall argue, however, that conditions today cannot be compared to those prevailing during the development of post-war European and American welfare states. Under the present circumstances, it is safer to assume that a European social policy does indeed need to be outlined.

For the European welfare states, this poses a tough dilemma. While a 'Europeanisation' of social redistribution might seem inevitable at first glance, in reality it would appear not to be feasible. Moreover, teh experienceof the US certainly suggests that social federalism can hinder welfare states if the constituting parts of the federation differ too greatly. So what (if any) common European social policy should be pushed for? My recommendation would be to try, by means of the Open Method of Coordination or OMC, to arrive at binding agreements regarding minimum social standards.