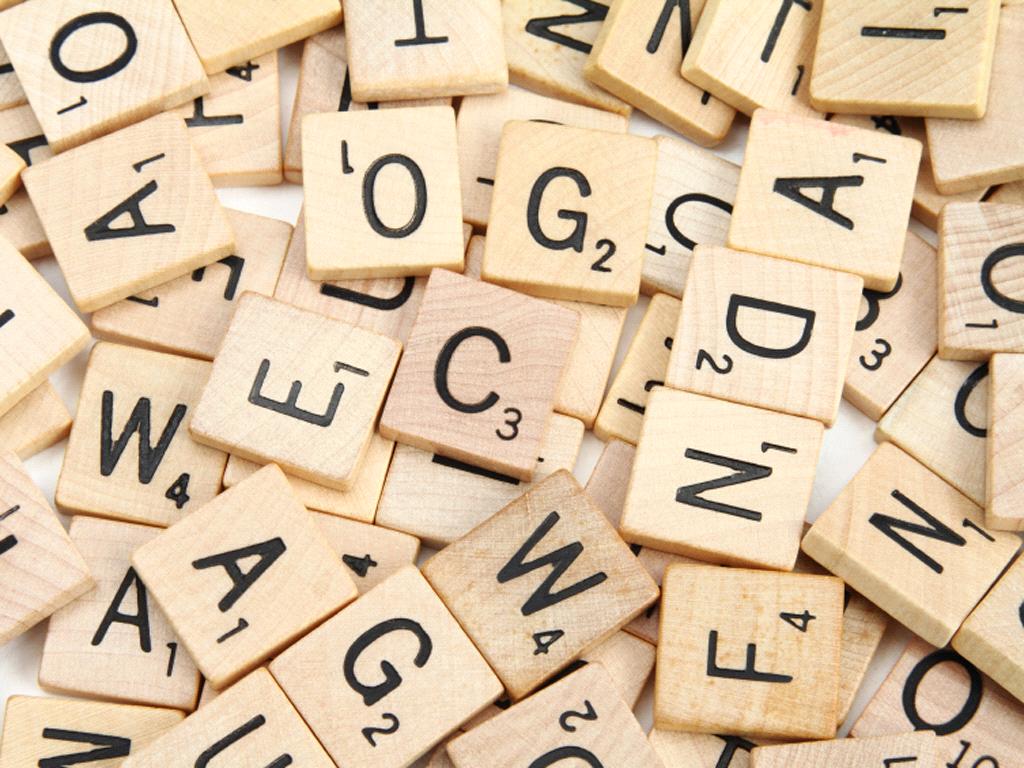 It is obvious that Flemish society in general and its schools in particular have become more diverse in recent decades as a result of migration. Depending on the city or municipality and more specifically on the neighbourhood, schools are more or less ‘mixed’ but schools with a great number or even a majority of pupils who do not have Dutch as their home language are no longer exceptions. The multilingual intake of schools is a fact. The question arises whether this constitutes a problem, and if so, what the solution is.

In this viewpoint it is argued that a number of presuppositions governing the public debate and educational policies need to be looked at critically and require qualification. The generally accepted thesis is that the difficulties experienced at school by pupils with a migration background are to be ascribed first and foremost to their deficient competence in Dutch, and that this problem can be solved only by a strictly monolingual policy in the school and in the classroom. Both the stated cause of school failure and the proposed solution are examined in this viewpoint. A critical evaluation is needed, not only because the dominant approach clearly fails to deliver the expected results, but also because the theses are insufficiently supported by scientific research results.

The viewpoint pleads for an educational policy and practice based on a more realistic analysis and at the same time advocates a more humane approach. Such a policy and practice put the perception of ‘home languages other than Dutch’ as a problem in the right perspective and take account of other factors such as social-economic background and school attitudes, which have a greater impact than is now recognised in the public debate and which are consequently given little attention. It is therefore crucial that the focus in the debate should shift from an “exclusively linguistic problem” to issues of differences in social and cultural capital. In addition, the concept of language needs to receive a more diversified interpretation, in which speakers are seen as having access to functional repertoires which may or may not conform to linguistic expectations of the school. Speaking a home language other than Dutch and multilingualism are considered in this viewpoint as assets to be valued in a meaningful approach to education. The viewpoint advocates an educational model in which linguistic diversity is exploited as didactic capital in the pupils’ learning process. This can be described as functional multilingual learning.

Finally, there is a need to change teachers’ perceptions, attitudes and classroom practice. This can be done by supporting and guiding teachers in taking concrete steps to create and strategically exploit multilingual moments in the classroom. 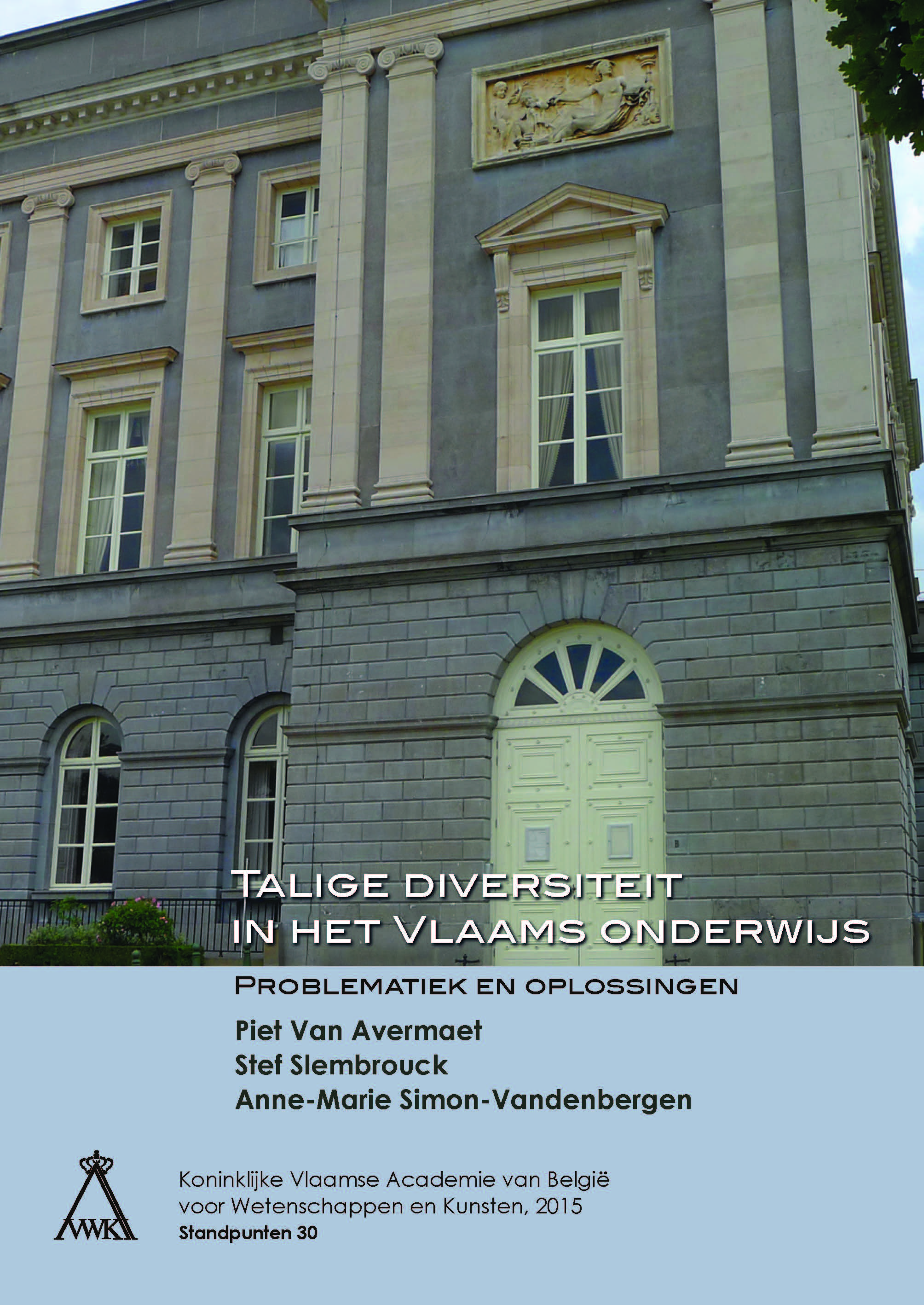