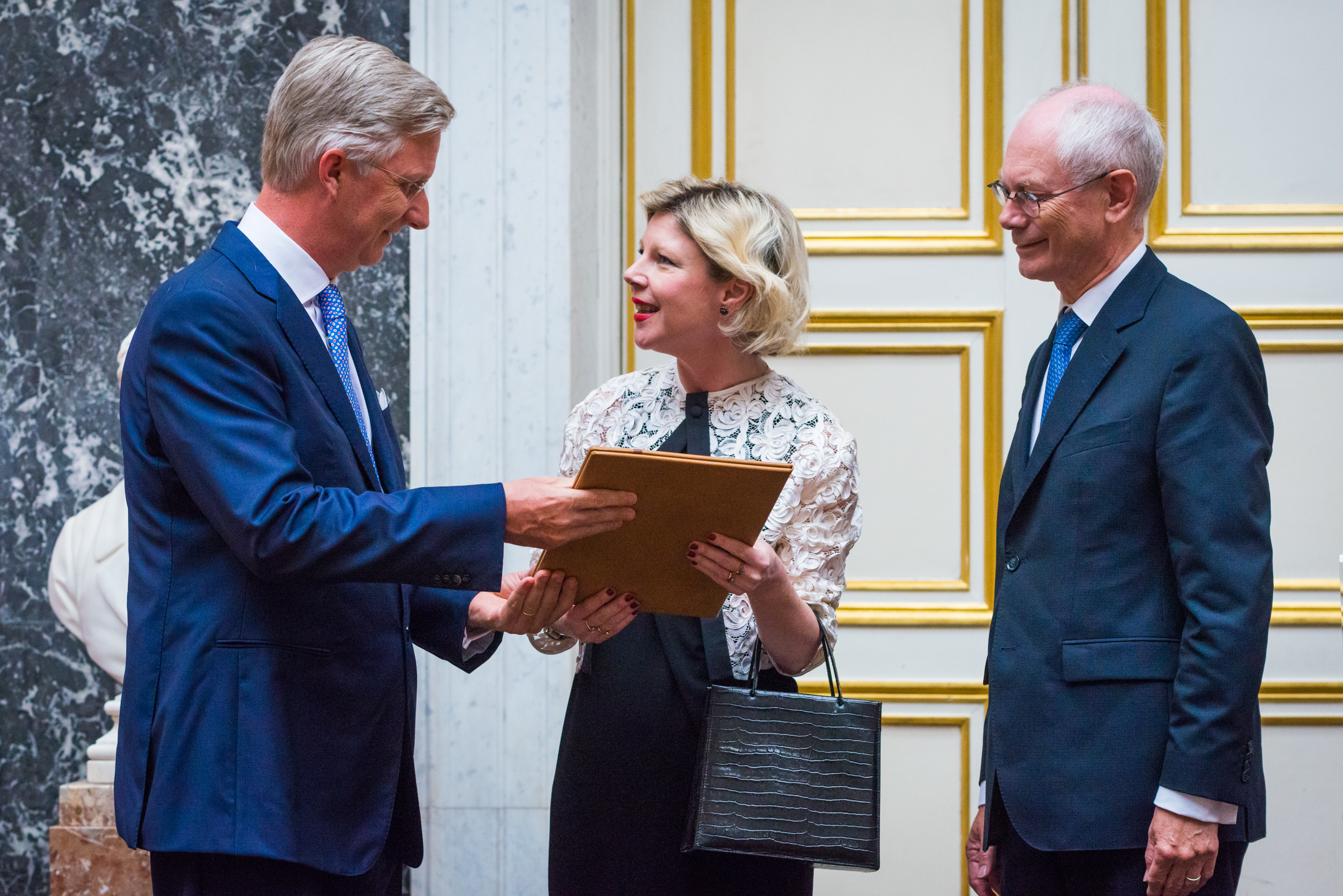 Iconology is a recent addition to art history that does not just settle for the mere iconographic and stylistic approach of artworks, it is dedicated to tracing their meaning.

Iconology seeks to understand the artworks in their historical context. It explores their meaning when they were created, how this meaning has evolved throughout the course of history and what their significance is in today's current social and cultural situation.

As postulated by the author of this opinion, given that iconology draws on anthropology, theology, philosophy, literature and psychoanalysis, it is considered multidisciplinary.

Far from limiting itself to aesthetics and style, iconology addresses major, universally human themes, topics such as sensorial experiences, touch, blood, fertility, health, life and death. In doing so, the author is of the opinion that iconology should not only confine itself to great art but should embrace every visual expression. It should not confine itself to obvious themes but also incorporate seemingly trivial or redundant causes. It is in that vein that she has conducted research into the hem (of garments) as a symbol of the threshold, the transitional space where meaning arises. She has also studied the way in which visual arts manage to observe the presence of invisible phenomena, like the fragrances and the wind.

In addition, the author advocates more indulgent academic writings that seek to form an alliance with the beauty of literature and poetry, while also focusing on the development of graphically sensitive art history that finds its identity in visual thinking. To this end, alongside academics, she wants to involve visual artists in her research. She opposes the dominance of the western hermeneutics of mimesis and argues in favour of reinstating nymph Echo, who, unlike the mirror fantasy of complacent Narcissus, desires an epistemological merging with the other.