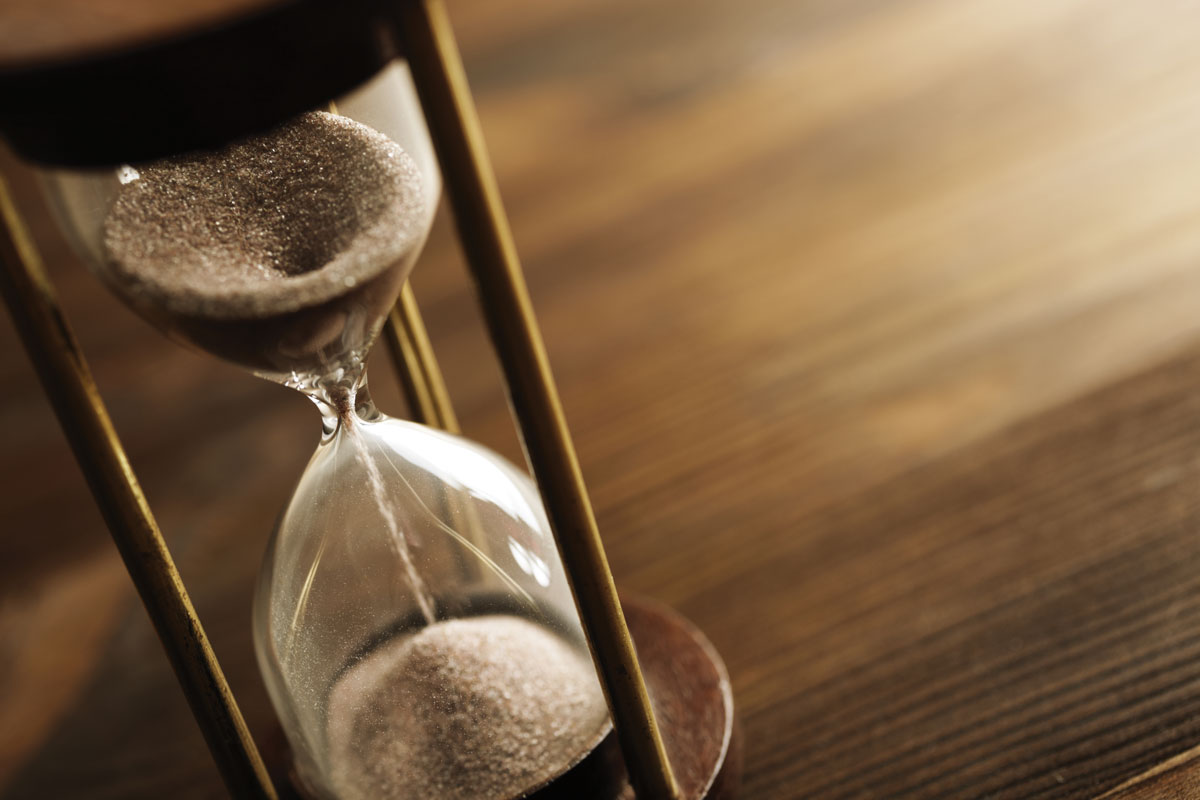 By contrast, the context of the social criticism that pervaded the 1960s and 70s gave rise to a neo-modern historical consciousness. It was linked to a desire to denounce and often debunk a past that was seen as wrong, where a continuity between past and present was no longer regarded as a good thing. In reaction to the (perceived) vacuum this created, the decades that followed brought something of a historical reveille, rooted in a late-modern historical consciousness. It lay at the basis of the creation of a multifaceted world of substitutes, as an attempt to mask the loss. The gulf between past and present proved too wide, however. In the post-modern historical consciousness, the past remained a foreign country. At the same time, the ‘traditional’ historiography had to make way for memory as an instrument for giving shape to the past. In such a development, the historian can no longer be the guardian of the status quo. By contrast, he must accept the changeability of the world, remain aloof and exercise his readers in a sensitivity to the specificity of different historical periods and styles. The task of the historian of today is to strengthen historical literacy. 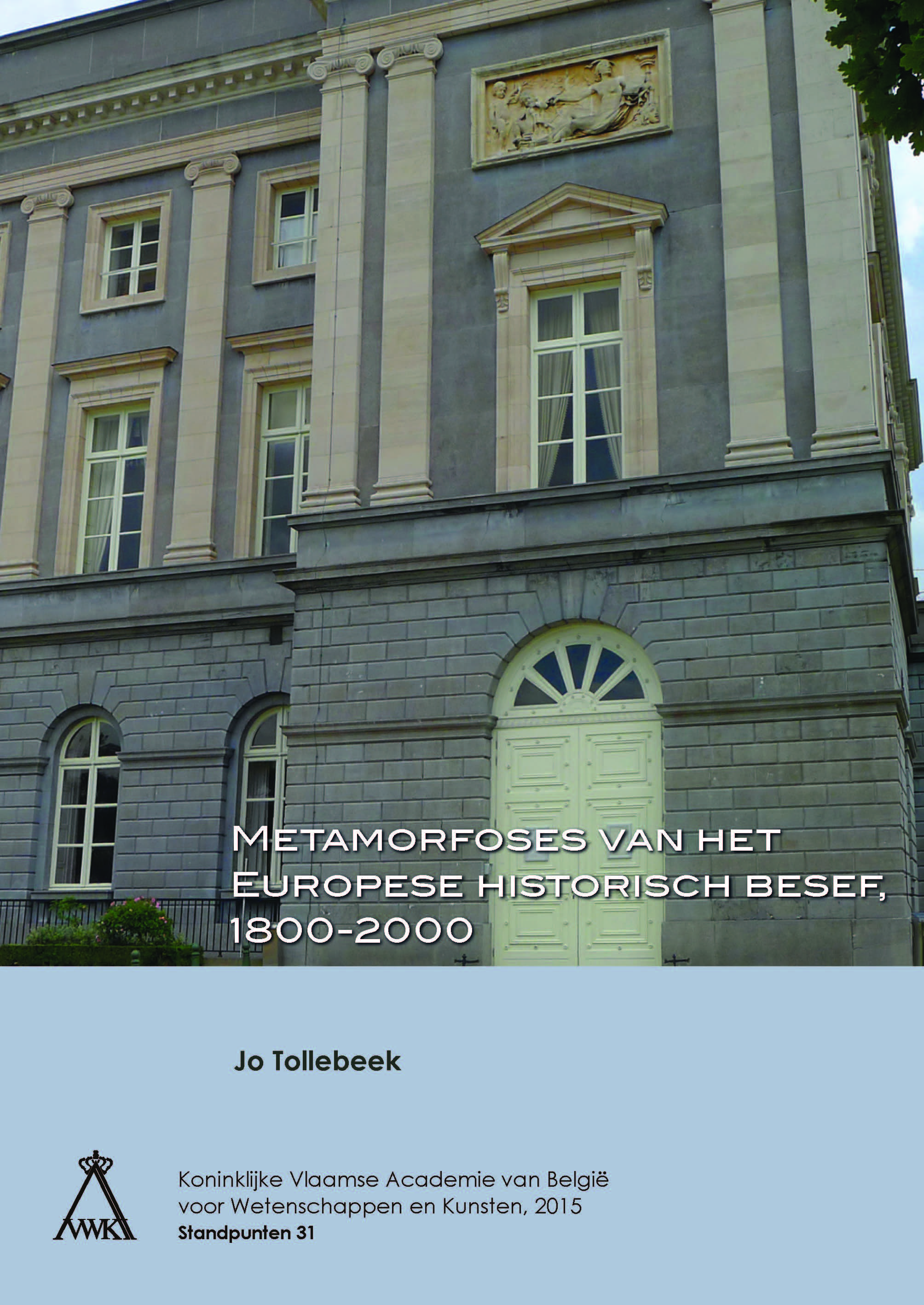