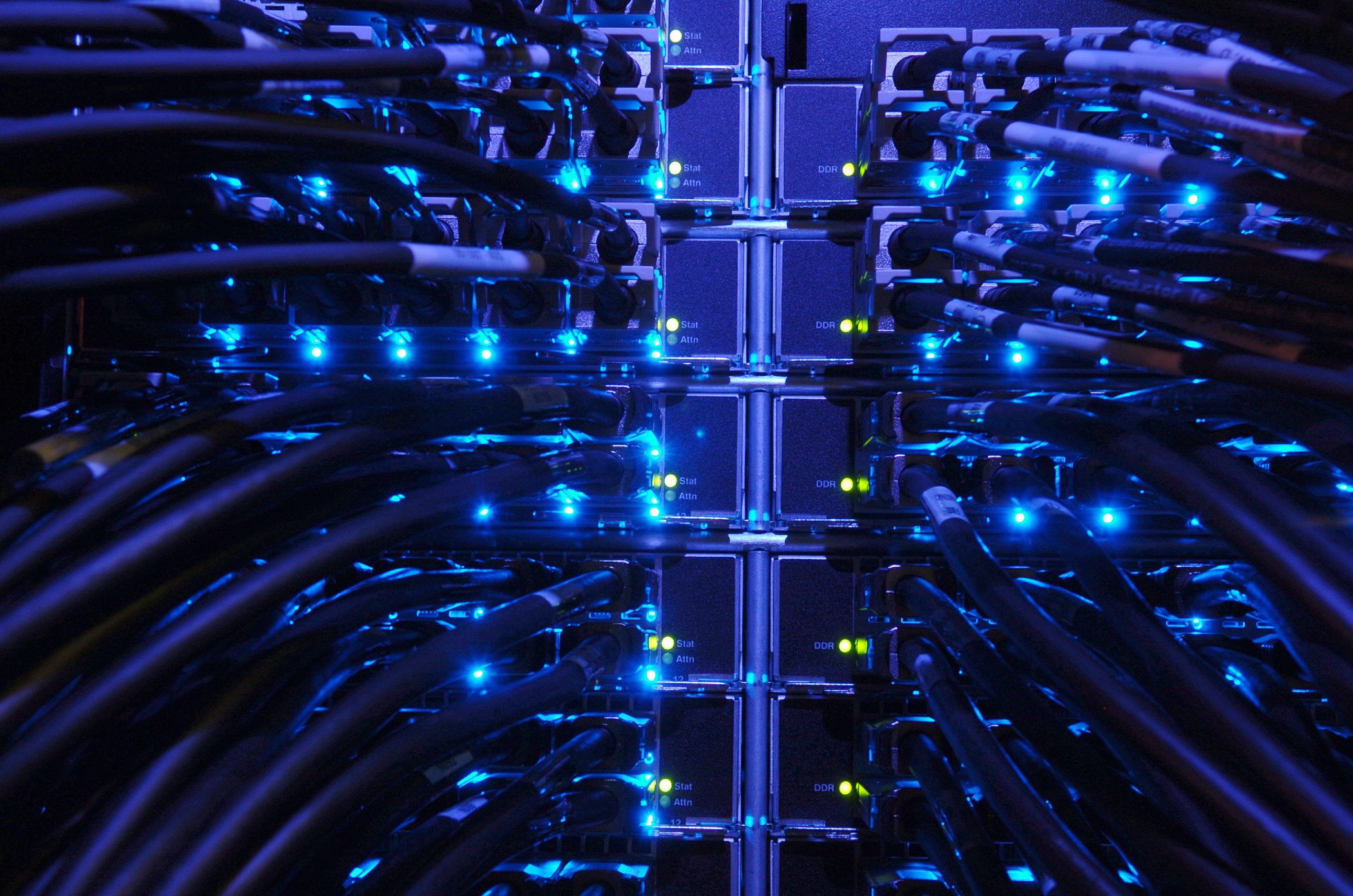 The Koninklijke Vlaamse Academie van België voor Wetenschappen en Kunsten (KVAB), Class of Sciences, has taken the initiative to deliver an advice on the role and needs for a dynamic strategy towards High Performance Computing (HPC) in Flanders. The starting point of this initiative resides in the observation that in the present situation, Flanders, as well as Federal Belgium, is not well prepared to take position in the large scale applications of HPC. This leads to a serious risk of seeing Flanders be distanced on the worldwide scientific and technological scene, and in the way towards scientific and technological innovation.

The KVAB Task group decided to set up a large inquiry among all the scientific establishments in Flanders, to collect the HPC needs and wishes from its scientific community. This information has been evaluated in comparison with the worldwide impact of HPC on scientific innovation and breakthrough research. In addition, a review of the existing HPC infrastructures worldwide, in Europe and in the surrounding countries has been performed. An essential characteristic of the HPC organization is a pyramidal structure, with a basic level of HPC infrastructures at local institutions (Tier 1), followed by regional HPC centers with a high capacity of the order of 10,000 to 50,000 processors or cores (Tier 2). The third level at the Petaflop scale can only be reached at the European level (Tier 3).

The most representative European HPC centers are connected by a high speed European network, in particular within the projects DEISA and EGEE. The creation of a Tier 2 HPC center in Flanders is strongly recommended, based on the collected information. This should not be realized at the expense of the existing Tier 1 facilities at the universities en research institutions, which should be further developed to establish a solid basis on which the pyramidal HPC structure relies. In addition to the capacity to perform large scale HPC projects, it is expected that the HPC center will play an important role in support of the users, for tasks such as parallelization, implementation, software engineering, pre- and postprocessing.
The budgetary implications are estimated around 10M€, with an annual operational budget of 5M€, taking into account a depreciation period of 3 years and a support staff
of the order of 15 coworkers.

Additional returns from a Flemish regional HPC center are expected through the stimulation of developments in the area of applied mathematics, algorithms, image
processing and visualization, the development of software engineering, the stimulation for high speed networking technologies, new HPC applications towards linguistics,
finances, and new opportunities for the pharmaceutical industries in the development of new medications. The KVAB is convinced that an initiative towards a regional HPC center in
Flanders, would generate an exceptional impulse towards the development of scientific excellence and breakthrough research in all areas.