The battle for the truth 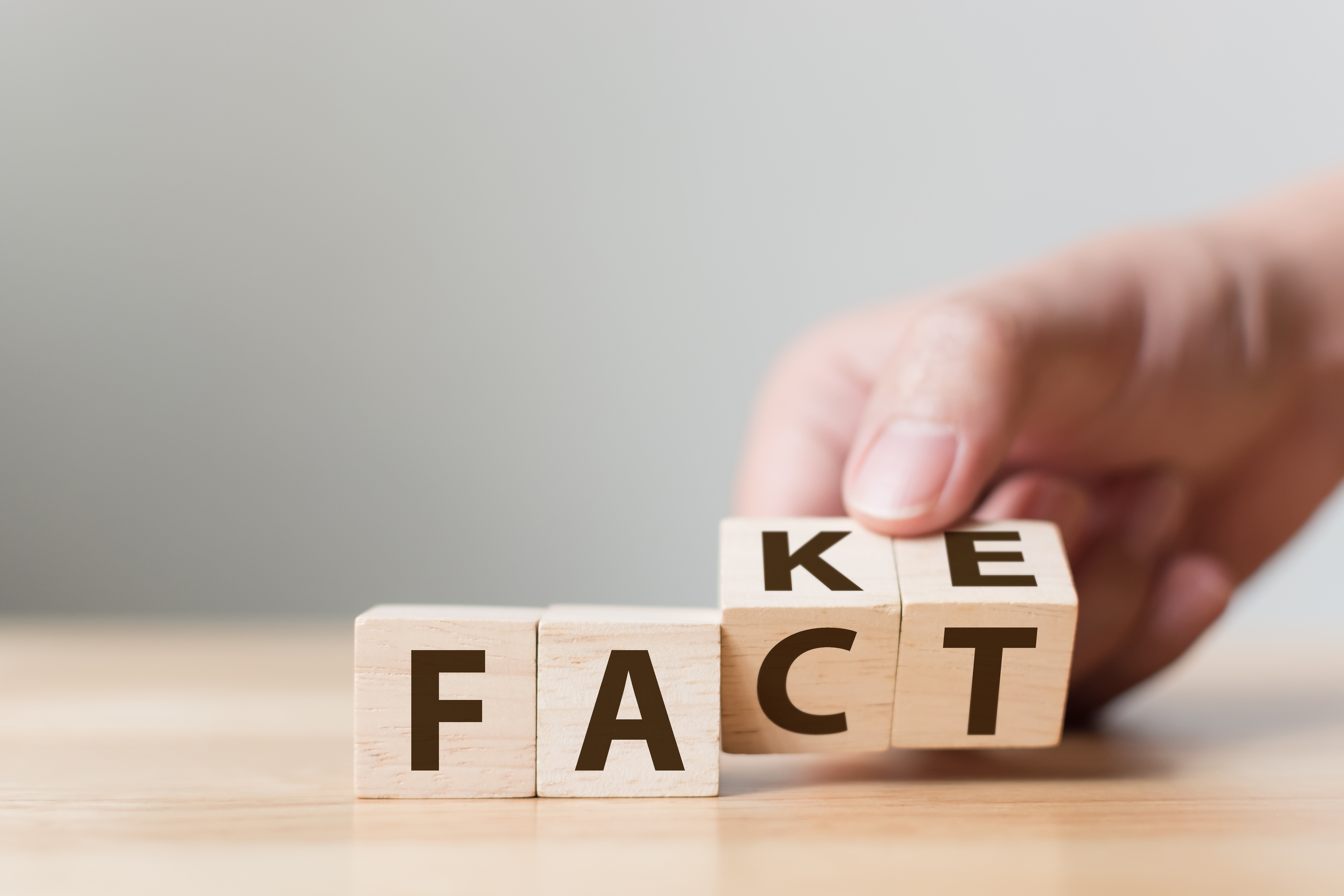 Position Paper | Year 2018
The battle for the truth.
Fake news and disinformation in the digital media world

Since the 2016 US election campaign and the unexpected outcome of the Brexit referendum in the UK, the term ‘fake news’ has become an integral part of public debate. Disinformation has always been around, but its dissemination in the digital media world is very targeted and is also increasing exponentially in speed and scope. Fake news is greedily ‘consumed’, spread, and frenetically shared via social media in some sections of society and by some of its leaders.It is now easy to dismiss an opponent’s narrative without further debate by qualifying facts and interpretations as ‘fake’. There is a very real risk that these mechanisms will have disastrous consequences for the functioning of a full democratic society.

This position paper provides insight into the societal debate, the background of the digital ecosystem, and the many initiatives doing the rounds. The text concludes with a number of policy recommendations. These recommendations are mainly concerned with more scientific research into the various aspects of disinformation, and investments in fact-checking and media wisdom. 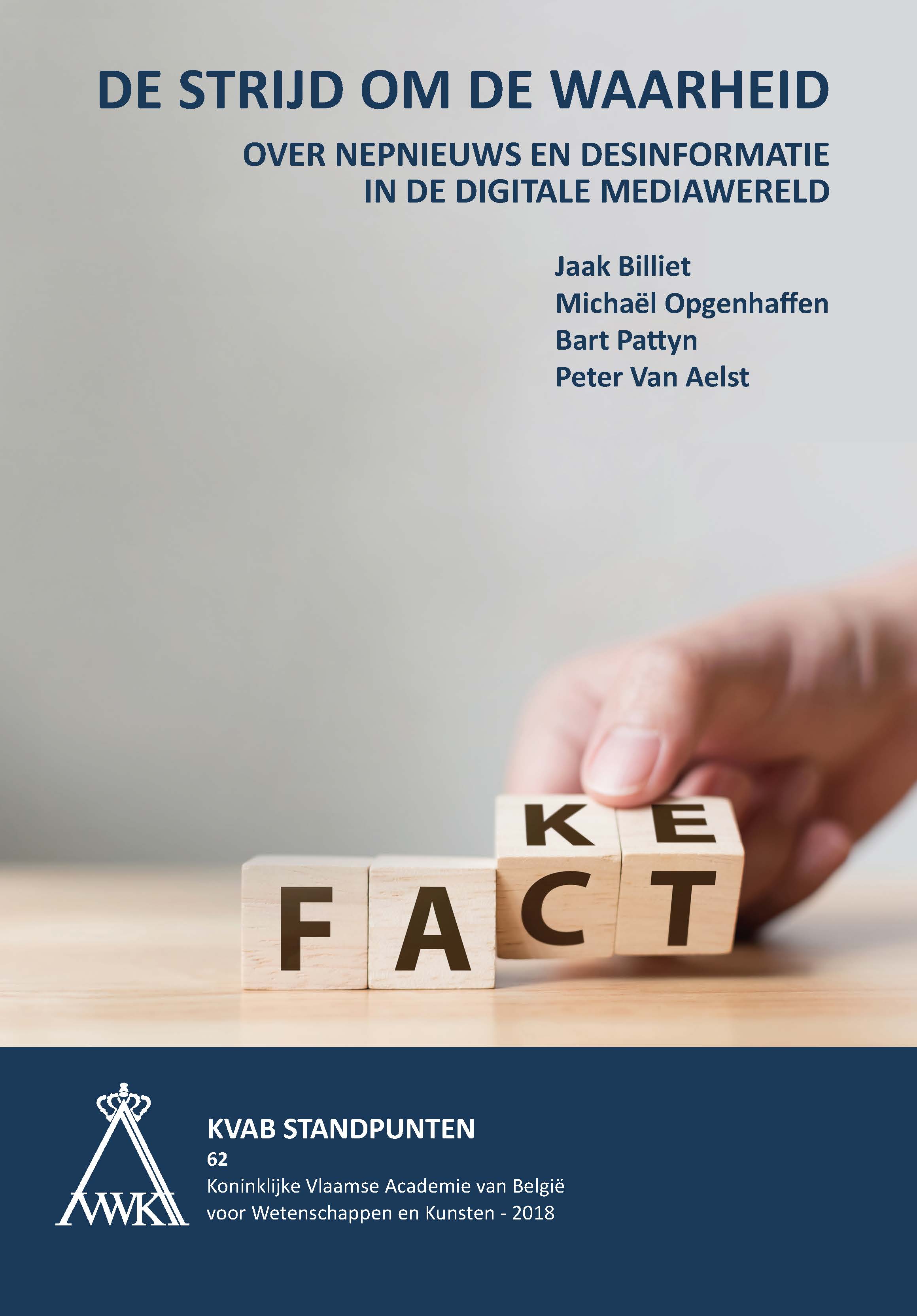 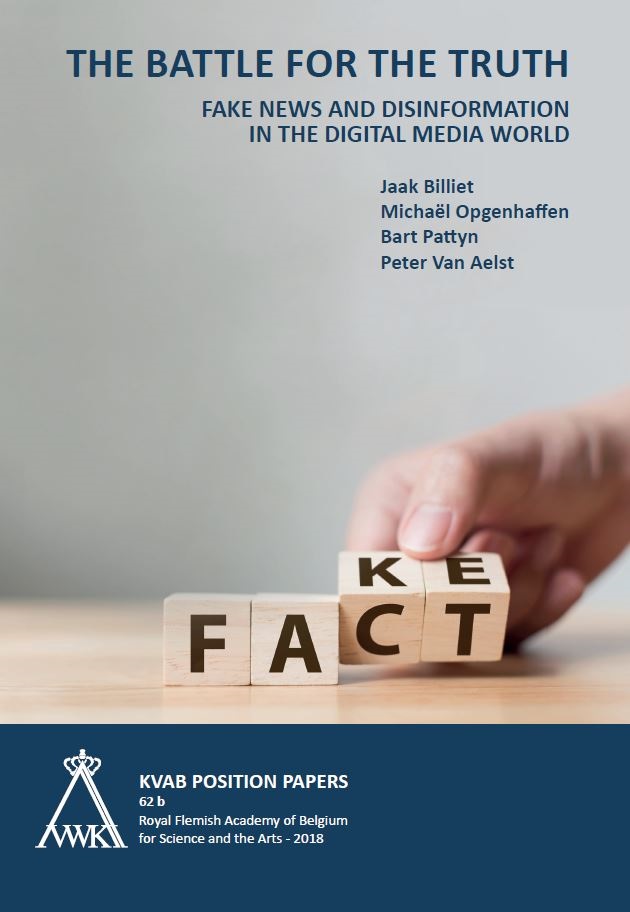