Poverty and the tragedy of the welfare state 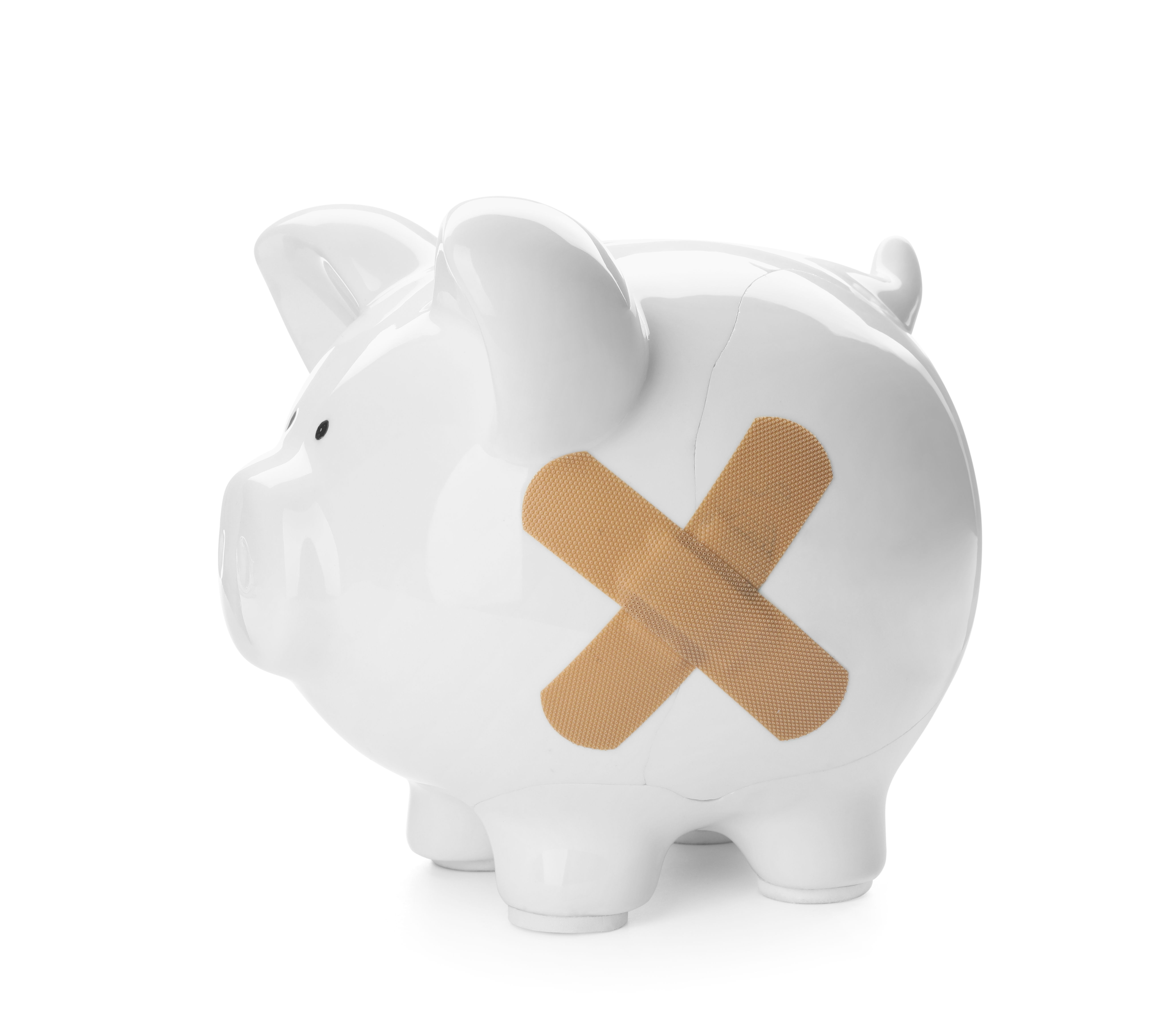 For decades now, the welfare state has failed to reduce poverty in the active population, in Belgium and elsewhere in other Western welfare states. This is about more than just bad policy choices. The simultaneous increase in income poverty, employment and social spending points to a systemic problem – a problem that will be brought into further focus in the future with the impact of the ageing population, the climate transition, digitalisation.

This Position Paper sets out recommendations for the recalibration of the social contract. Building on the achievements of the post-war social welfare state, the new social contract must provide greater social security: by proving adequate safety nets, by broadening the repertoire of labour, and by including wealth and climate taxes in the redistribution process. To this end, national welfare states need to cooperate more at the European and global level. 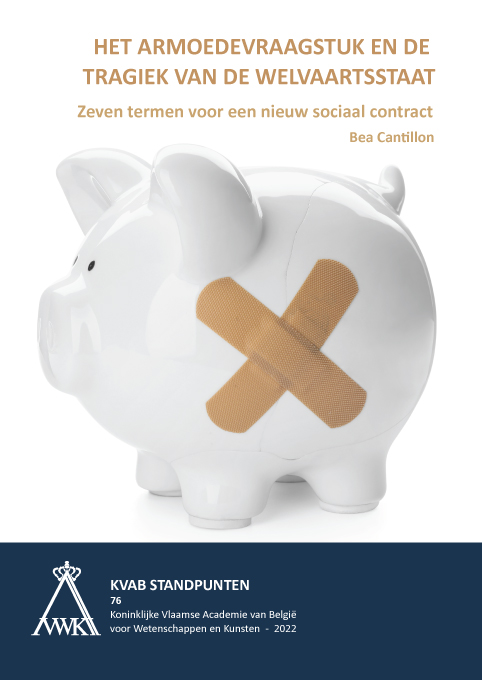 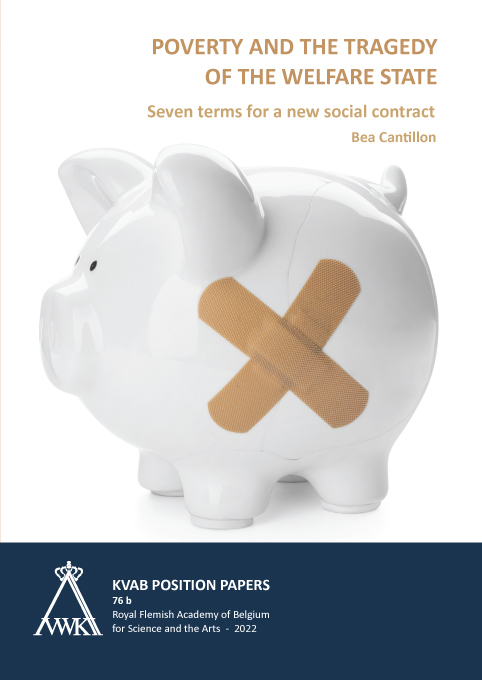