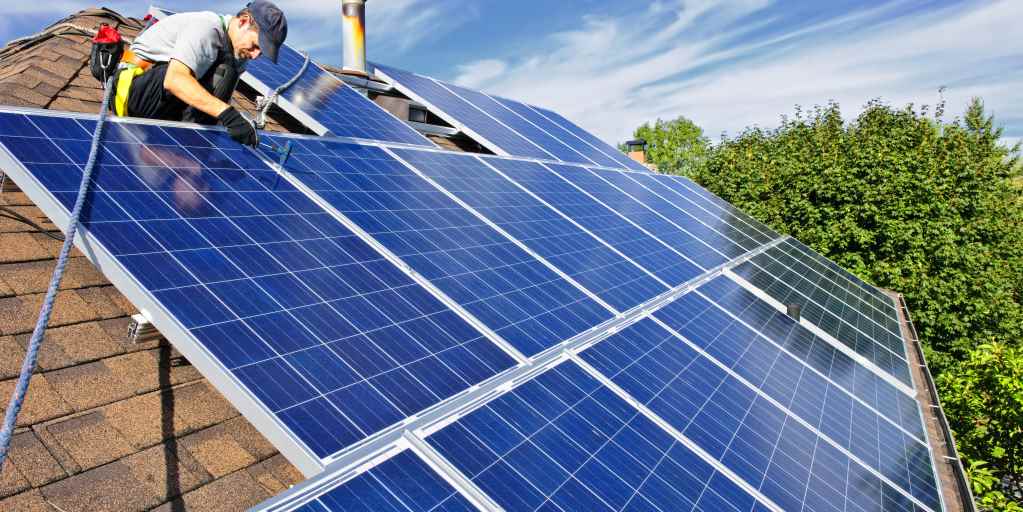 European directives require residences to become ever more energy efficient. To realize this, several measures are implemented, which should bring the primary energy consumption for heating and – sometimes – for cooling close to zero. However, the savings calculated in theory are not always realized in practice. The following two effects explain the divergence. First in line figure dweller habits, which are typically more thrifty than assumed in official regulation but turn less beneficial when, through optimized building physics and changing human behaviour, residential buildings become ever more energy efficient. Second in line comes excess voltage in the low-voltage distribution grid, which was not designed to transport simultaneous peaks in electricity produced on sunny summer days by a growing number of PV installations. As a consequence, part of these PV installations must sometimes be temporarily disconnected from the grid, which reduces the share of renewable
primary energy and, obviously, the savings potential on conventional primary energy use. With these adjusted insights in mind, the KVAB states following positions:

To conclude: energy reality is more complex than a seemingly logical approach suggests.

Recommendations for the Flemish government 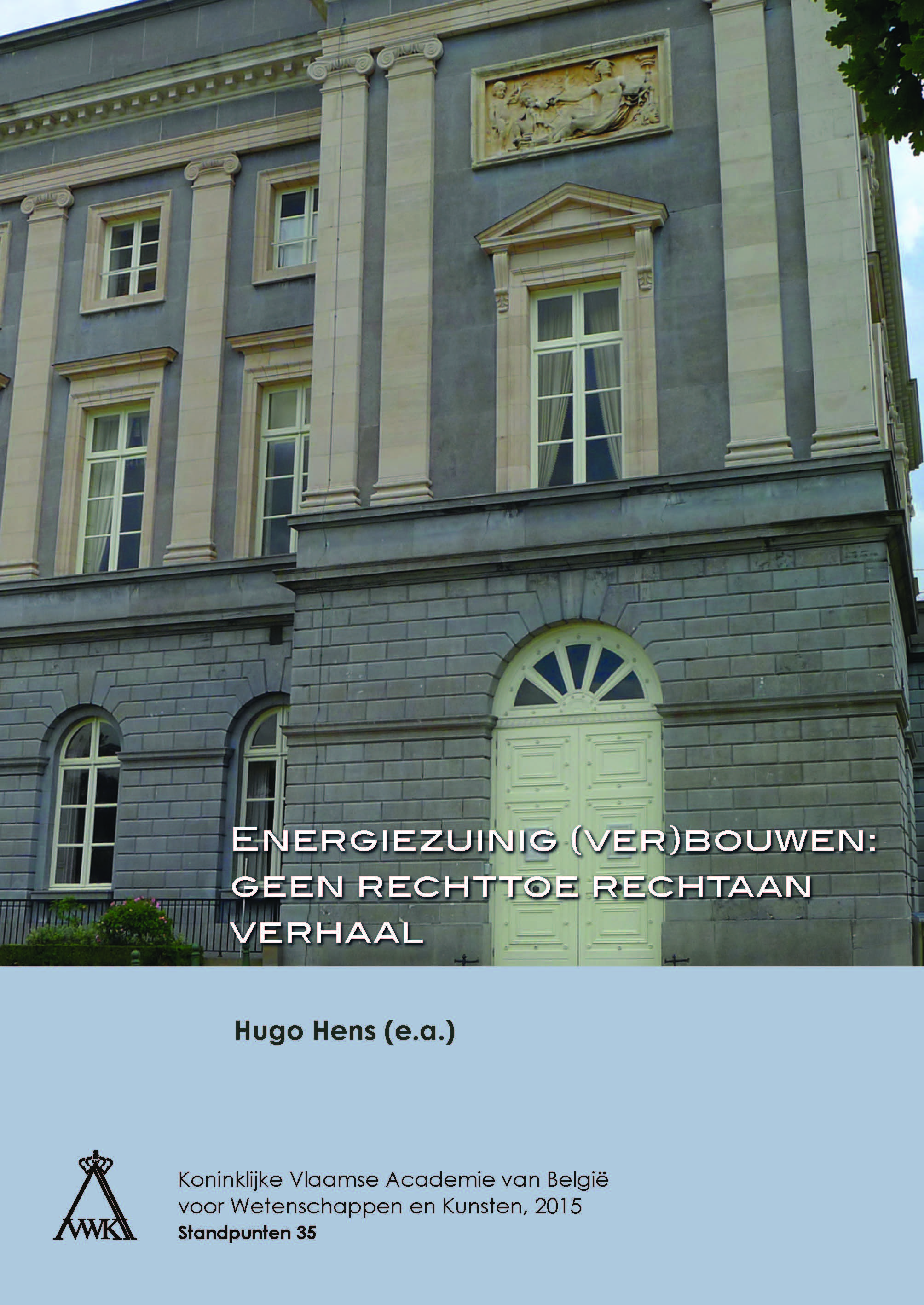