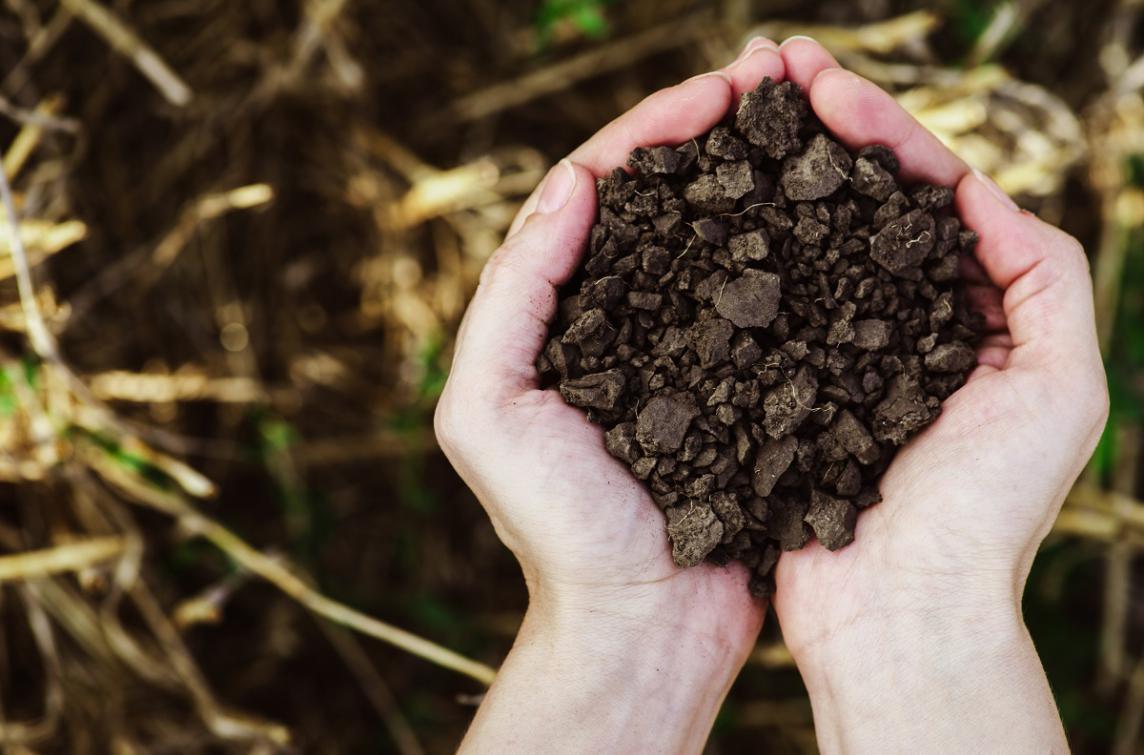 The Class of Technical Sciences of KVAB took the initiative for this Thinkers' Programme on ‘Challenges and opportunities for preservation and strengthening soils as natural capital in the 21st century’. Supported by a steering committee chaired by Willy Verstraete and consisting of Academy members, the general coordination is led by a core committee consisting of Kris Verheyen (UGent), Steven Sleutel (UGent), Anne Gobin (VITO) and Erik Smolders (KU Leuven). An expert group was created with representatives of key stakeholders such as: OVAM, ILVO, Vlaams Planbureau voor Omgeving...

The aim of the project is to focus on three topics:

Two Thinkers-in-Residence were invited for this programme: Richard Bardgett, British biologist and professor at Manchester University, a member of the Royal Society and providing an academic perspective. Joke van Wensem, specialist advisor of the Ministry of Infrastructure and Water Management in the Netherlands, vice chair of the Dutch Soil Society and offering a policy point of view.

In order to fully understand the Flemish situation, the Thinkers will try to connect with stakeholders, partners and experts through a set of ‘fact finding’ sessions on November 7th 2019, February 13th 2020 and October 7th 2020.

A closing symposium where the Thinkers present their findings will be organized on Monday December 7th 2020. 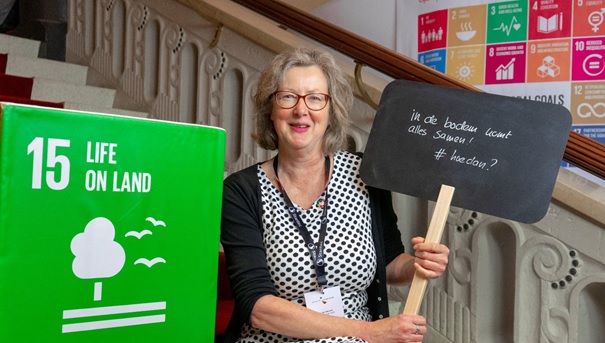 Joke van Wensem is coordinating / specialist advisor at the department of Knowledge, Innovation and Strategy (KIS) of the Ministry of Infrastructure and Water Management in the Netherlands.
She liaises between science and policy, mainly in the integrated field of spatial development, with focus on the transition necessary to adapt to climate change.
Based on her long term involvement scientific advice for soil policies through the Dutch Soil Protection Technical Committee, she is involved in a number of soil related issues. Joke is vice chair of the Dutch Soil Society and member of the program committee for the annual soil symposium Bodem Breed.
Joke is a long-standing member of the European region of the Society of Environmental Toxicology and Chemistry (SETAC). In 2006-2007 she was SETAC Europe president. She has co organized the SETAC Europe Special Science Symposium on Ecosystem Services (2012) and the Pellston workshop Ecosystem Services, Environmental Stressors and Decision-Making (2014). She was co chair of the SETAC Europe Global Horizon Scanning Project workshop (2015). 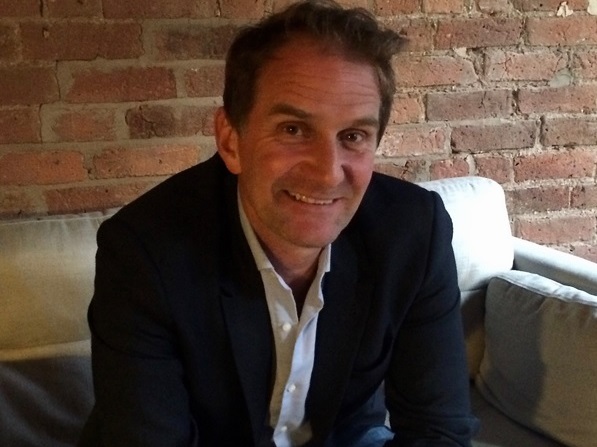 Richard Bardgett is Professor of Ecology at The University of Manchester, United Kingdom. His research seeks to develop a mechanistic and conceptual understanding of how interactions between plants and soil biological communities regulate biogeochemical cycles and plant community dynamics, and their response to global change.

He has written more than 300 papers and several books on this topic, including The Biology or Soil (2005), Aboveground-Belowground Interactions (2010) and Earth Matters: How Soil Underpins Civilization (2016), all published by Oxford University Press. Richard is routinely recognised as a Highly Cited Researcher in ecology and environmental sciences, and currently serves as President of the British Ecological Society and Senior Editor of Journal of Ecology.